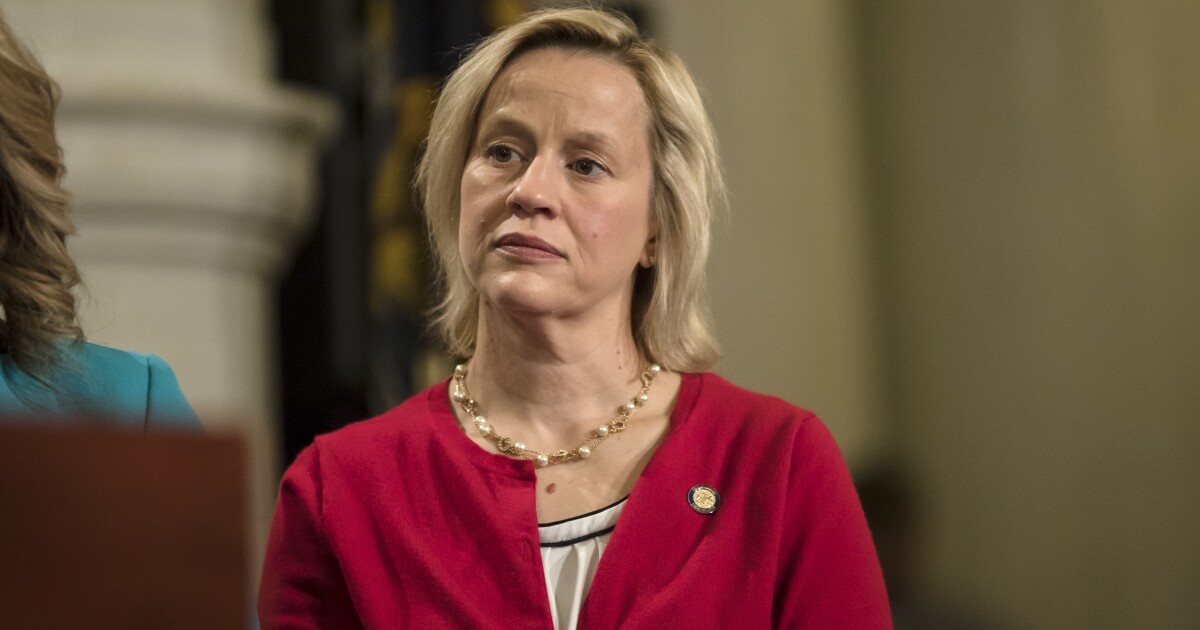 Pennsylvania state Sen. Maria Collett has reintroduced legislation that would set new standards for chemicals in drinking water that have been linked to health issues.

Collett's move follows a report from the Pennsylvania Department of Environmental Protection on the results of their statewide perfluoroalkyl and polyfluoroalkyl substances (PFAS) sampling.

“There is enough existing research to know that Pennsylvanians are at an immediate an ongoing risk when drinking water are at levels much lower than 70 [parts per trillion],” Collett said in a statement.

Senate Bill 611 would lower the acceptable level of PFAS in drinking water from 70 parts per trillion to 10 on an interim basis until the governor, the DEP or the EPA sets a “maximum contaminant level.”

Collett plans to introduce a third bill to require advisory signage to the public for waters known to contain PFAS where fishing is permitted.

PFOS and PFOA are two of the oldest and most toxic of the known perfluoroalkyl and polyfluoroalkyl substances.

Drinking water samples from 215 of the 412 sites tested were contaminated with PFOS and PFOA.

Two of the 412 drinking water samples exceeded the EPA Health Advisory Level of 70 parts per trillion for combined concentrations of PFOS and PFOA.

Studies show a connection between exposure to PFAS and negative health effects, including cancers.

The U.S. Agency for Toxic Substances and Disease Registry is conducting a nationwide community health study, including Collett's district in Pennsylvania’s Bucks and Montgomery counties, to learn more about the health impacts of drinking PFAS-contaminated water.