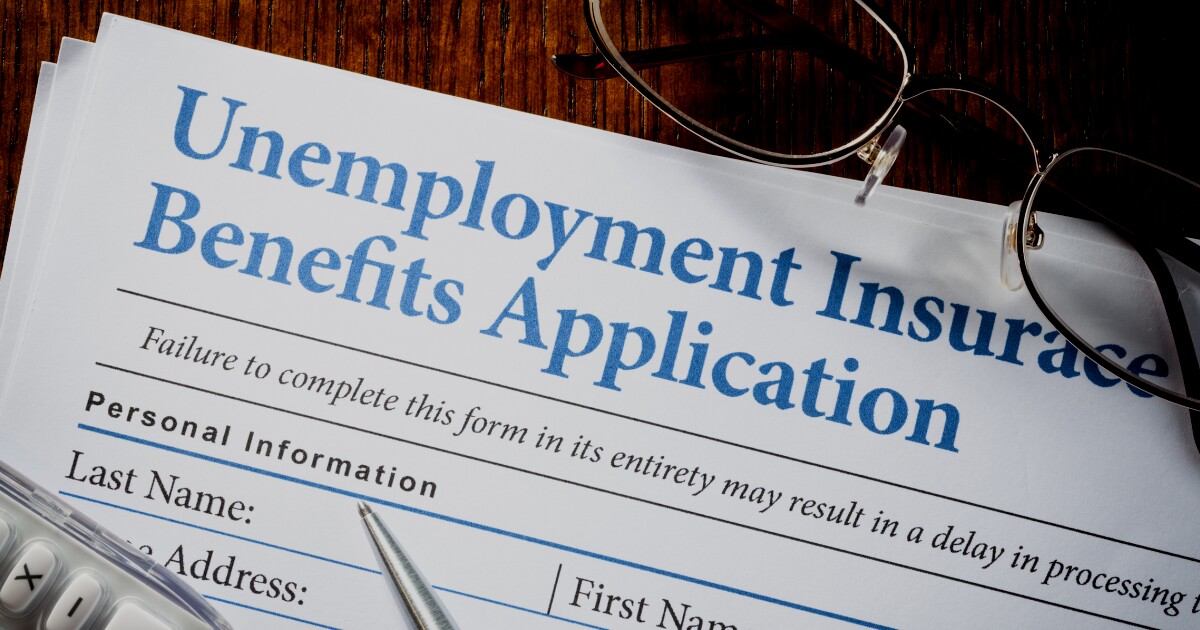 A new report from the U.S. Senate Joint Economic Committee says South Carolina will be turning down nearly $524 million for its local economy when the state ends its participation in the federal unemployment pandemic relief program.

Critics of the report, however, said the methodology used is inaccurate and does not account for all of the small businesses struggling to find employees as they fully reopen.

The calculations included federal unemployment statistics and analysis from the JEC Senate Democrats. The data shows South Carolina will be turning down $325 million in supplemental unemployment payments for its residents, who would have continued to receive an additional $300 a week in federal benefits through Sept. 5 without Gov. Henry McMaster’s order to end the state’s participation in the program June 30.

The amount of money lost to a local economy calculated in the report was estimated by using a study from Princeton economist Alan Blinder and Mark Zandi, chief economist of Moody's Analytics. They said every $1 paid in unemployment benefits ultimately results in $1.61 in local spending.

There are 24 states, all with Republican governors, who have elected to stop participation in the federal supplemental unemployment program early.

“JEC's report misdiagnoses the underlying disease,” said Ellen Weaver, president and CEO of free-market think tank Palmetto Promise Institute. “ ‘Enhanced unemployment benefits' are a short-term sugar high: they may give a quick burst of spending energy, but do terrible long-term damage to South Carolina's economic health, creating labor shortages and shuttering the very small businesses we need for a full recovery. Governor McMaster is right: getting people back to work is the best prescription for the Palmetto State.”

The report suggests claims of federal unemployment benefits leading to worker scarcity are anecdotal and are not supported by national data.

“If a widespread labor shortage were holding back job recovery, employment data would show large payroll gains and accelerating wage growth,” the report reads. “This pattern is not showing up across sectors. JP Morgan recently weighed in, stating that early cancellation of enhanced unemployment benefits is ‘tied to politics, not economics.’ ”

South Carolina is leaving the supplemental unemployment program 10 weeks before it ends. As of the May 13 data used in the report, South Carolina had 158,291 residents receiving unemployment benefits – or 6.6% of the workforce age 16 and older.

Data from South Carolina’s Department of Employment and Workforce showed the average unemployment recipient in the state is getting paid $230 weekly.

McMaster's office did not respond to requests for comment about the JEC report. He was in Columbia last week announcing a plan for workforce training, along with officials from the South Carolina Department of Employment and Workforce and the S.C. Technical College System.

Unemployment claimants are allowed to take part in short-term retraining programs at local technical colleges instead of the required weekly job search requirements and still be eligible for unemployment.

“As the federal unemployment programs come to an end on June 26, 2021, we want to ensure that claimants have access to all options involving training and employment opportunities,” Department of Employment and Workforce Executive Director Dan Ellzey said. “If someone is ready to make a career change, exploring the state technical college programs should be your first step. This free training could lead to a certification or credential, which provides you access into new or higher paying jobs.”

The technical college programs are free to residents through McMaster’s allocation of $8 million in Governor’s Emergency Education Relief funds to the state’s technical colleges. It will be able to pay for the retraining of 3,100 residents.

“This is a big step forward and, I am hoping, this is a pilot program, and I am confident that it will be a new model for our entire state and it will continue on and on,” McMaster said at the announcement. “The best is yet to come.”