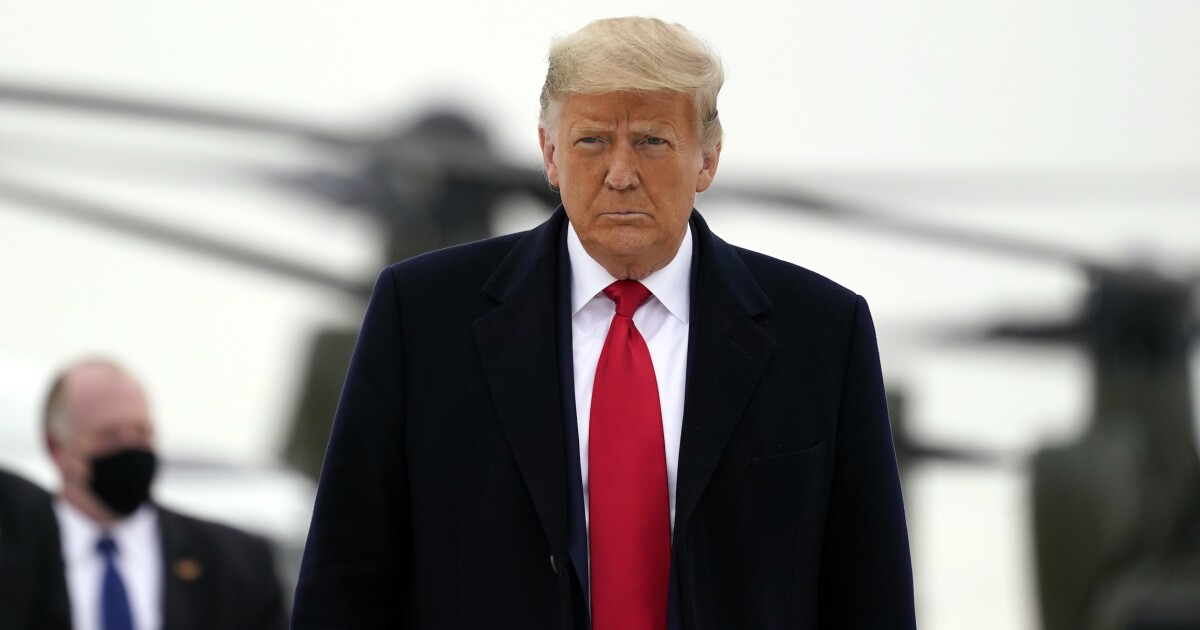 Republican Sen. Rob Portman said President Trump is partially responsible for the deadly riot on Capitol Hill, adding that if he doesn’t “explicitly urge his supporters to remain peaceful,” he will face blame for future violence.

The Ohio senator is part of a bipartisan oversight investigation into the events of last week and released a Tuesday statement calling upon the president to address the nation.

“Both in his words before the attack on the Capitol and in his actions afterward, President Trump bears some responsibility for what happened on January 6,” Portman said. “We are now hearing from the FBI and others about the threat of additional violence in Washington, D.C. and at state capitols around the country between now and President-Elect Biden’s inauguration on January 20.”

Portman called the reports “deeply concerning” and said the United States “must take all threats seriously.”

“Today, I call on President Trump to address the nation and explicitly urge his supporters to remain peaceful and refrain from violence,” the Republican lawmaker said. “If our nation experiences additional violence and destruction at the hands of his supporters in Washington D.C. and state capitols around the country, and he does not directly and unambiguously speak out now when threats are known, he will bear responsibility.”

Portman’s comments come as some Republicans in the House have begun to express support for impeaching the president over his handling of last week. New York Rep. John Katko became the first GOP member to support impeaching Trump publicly.

Rep. Liz Cheney, the GOP conference chairwoman and third-ranking Republican in the House, also announced her support for the president’s impeachment on Tuesday, as did Rep. Adam Kinzinger of Illinois.

Additionally, the New York Times reported on Tuesday that Senate Majority Leader Mitch McConnell told associates that he believes Trump has committed impeachable offenses and is pleased that Democrats are pursuing impeachment.