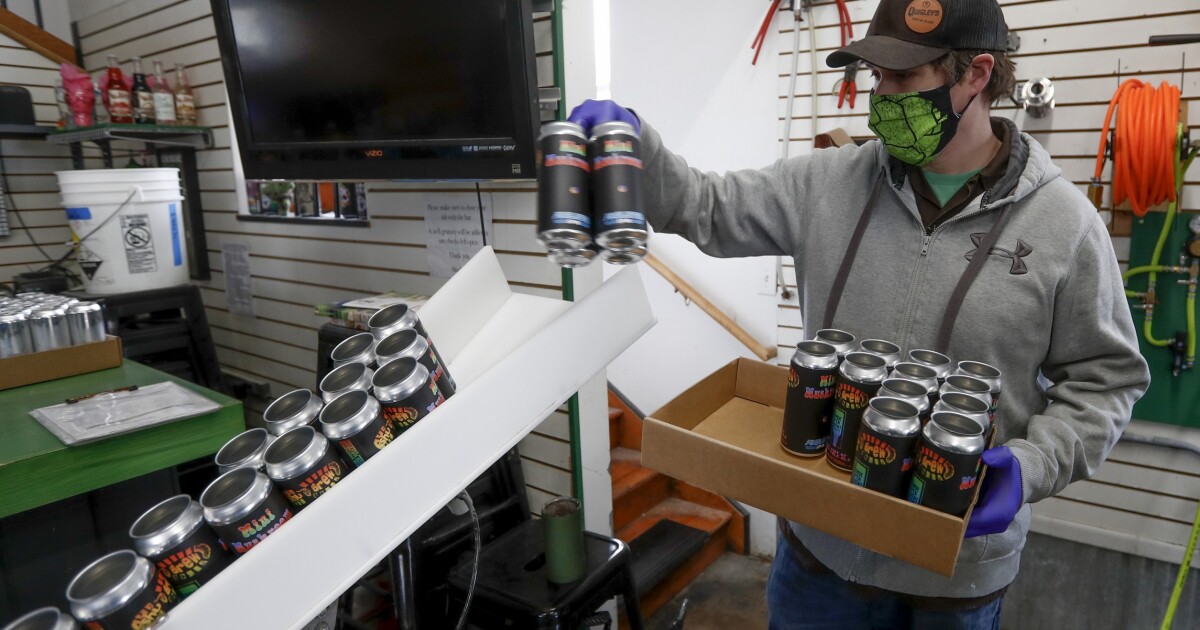 Nearly one in three Pennsylvania businesses closed due to a government mandate, “substantially higher” than the U.S. private sector average, according to a new survey from the Bureau of Labor Statistics (BLS).

Just about 15.3% of Keystone State businesses saw no impact on business operations because of the pandemic, which is “relatively similar” to the national average. The District of Columbia had the most companies with no impact at 25.9%, while Puerto Rico saw the lowest at 6.7%.

When it comes to difficulty moving or shipping goods, roughly 11.6% of businesses in the Keystone State said they had trouble, “relatively similar” to the national average of nearly 11.5%.

“Pennsylvania’s families and small businesses still face a litany of government-induced obstacles to recovery and economic prosperity,” state Rep. Andrew Lewis, R-Dauphin, said in a news release about taking the oath of office for his second term. “We need to protect civil liberties for individuals, family members and small businesses.