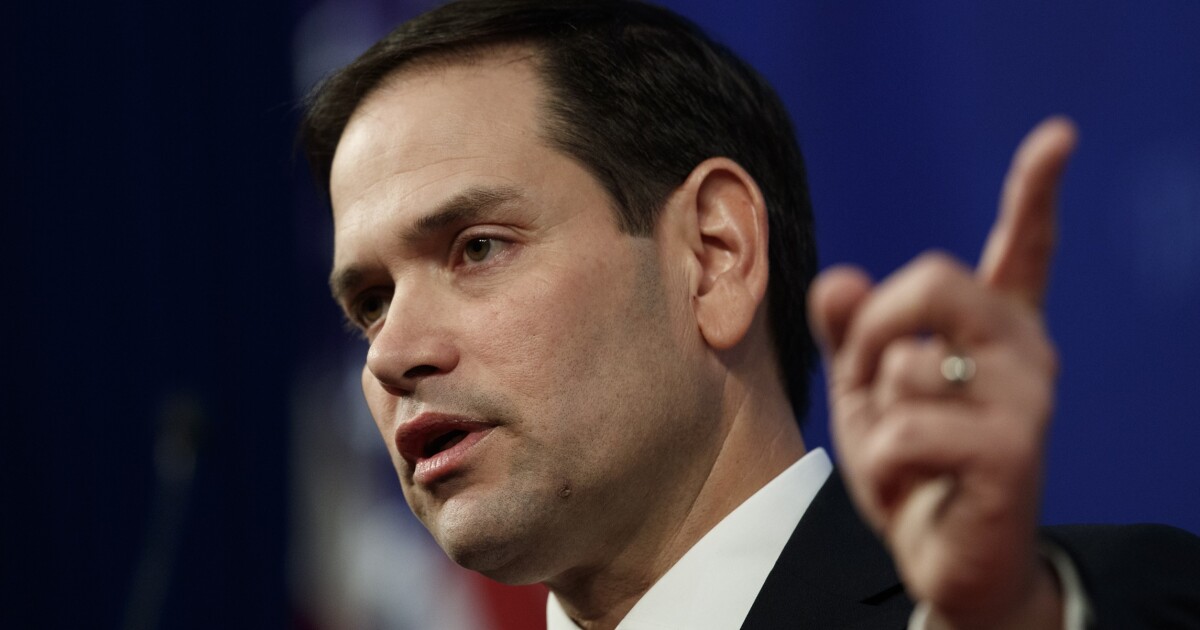 Sen. Marco Rubio accused Dr. Anthony Fauci of manipulating the public in an op-ed about the health expert’s public statements regarding COVID-19.

The Florida Republican took umbrage with Fauci telling the New York Times that he increased the percentage of people that he believed needed to be inoculated in order to achieve herd immunity as polls began to trend more in favor of the vaccine.

“I am sure that Dr. Fauci — the director of the National Institute of Allergy and Infectious Diseases — made the decision to mislead with nothing but good intentions,” Rubio wrote in a Fox News op-ed published on Wednesday. “However, let’s be clear about what he was doing: lying to the American people in order to manipulate their behavior.”

“The American people deserve the truth; they also deserve accountability,” the senator continued. “When elected representatives make decisions, they can be held responsible by the public. But when public health officials with decades of experience and leadership within our nation’s institutions short-circuit the political process and make these decisions themselves, they deny the American people that same opportunity — and to change course if desired.”

Fauci acknowledged the effect polling had on his public statements in a recent interview, saying he upped the percentage of people he thought needed to be vaccinated by about 10% from what he previously declared to the public.

Fauci defended his remarks about herd immunity Sunday on CNN’s State of the Union. He called the figures “pure estimates” and said that “we have to realize that we have to be humble and realize what we don’t know.”

Rubio said the point he is making isn’t for people to stop trusting public health guidelines but rather to note that “placing blind faith in unelected celebrity scientists … has its limits” and that people shouldn’t be wary of calling them out.

“I do not question Dr. Fauci’s motives — I trust they are noble — but I am appalled by his arrogance. If he wants to lead the nation, he should run for office,” the senator added.

Since the pandemic began earlier this year, there have been nearly 20 million confirmed infections in the United States and more than 340,000 deaths associated with COVID-19.