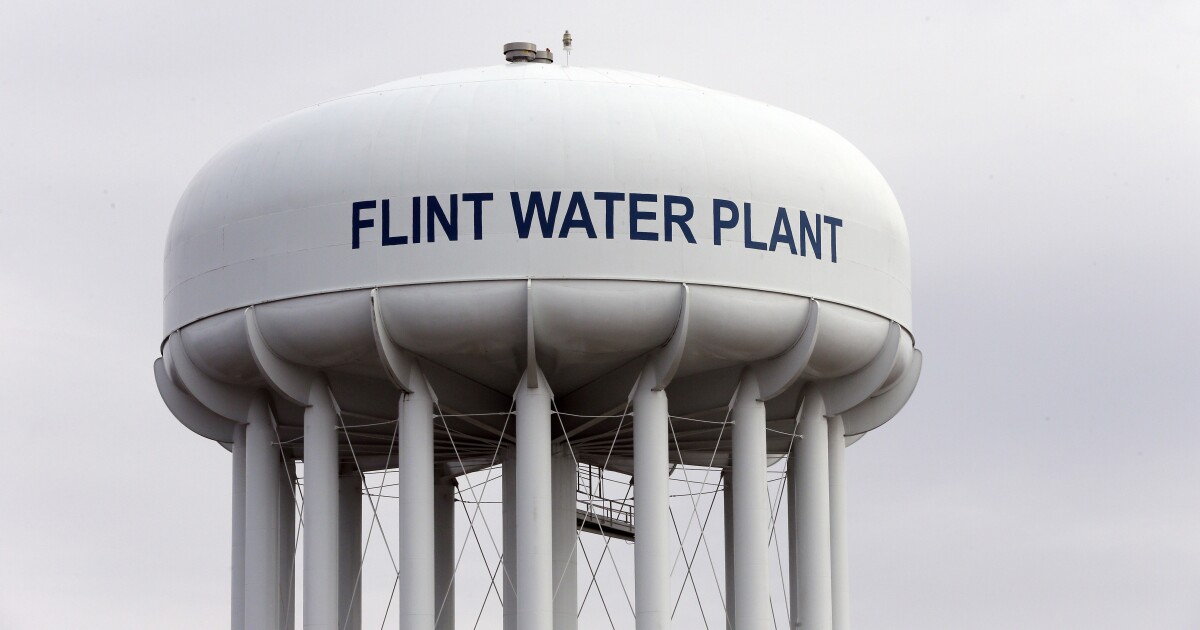 The Michigan Senate on Wednesday voted on a bill to establish the Flint Settlement Fund with money derived from the anticipated $600 million Flint Water Settlement Agreement.

Senate Bill 1252 was sponsored by Senate Minority Leader Jim Ananich, D-Flint. The bill must now pass the Michigan House of Representatives prior to Gov. Gretchen Whitmer signing it.

The fund established by SB 1252 requires a $600 million deposit within 185 days of full approval of the water settlement agreement, which is anticipated to occur in August 2021.

“Today’s vote to establish the Flint Settlement Trust Fund was more than a vote on a bill, it was a declaration of support for the victims of the Flint water crisis,” Ananich said in a statement.

“I will never let the families of my community be forgotten, and pushing this legislation through to the end is one way I can make good on that promise,” the senator continued.

“Those who have suffered at the hands of their government deserve every measure of justice that can be afforded to them, and the settlement is one important piece of that equation,” Ananich said.

If passed and signed into law, the fund will be housed and administered within the Michigan Department of Treasury.

The bill would amend the Michigan Trust Fund Act to create the “Flint Settlement Trust Fund” within the State Treasury and provide for the disposition of money from the fund. Additionally, the bill would require annual payments of $35 million from the General Fund for each fiscal year beginning in 2021-22 through September 30, 2051.

According to Fiscal Analyst Cory Savino, the bill would have a negative fiscal impact on the state, Department of Treasury, and the Michigan Strategic Fund.

“Even though the State is not issuing the $600.0 million in bonds to make the deposits, it is taking a loan from the Michigan Strategic Fund with a pledge of repayment of loan in anticipated annual State appropriations,” Savino continued.

“The bill states that the intent of the Legislature is to appropriate $35.0 million annually for the next 30 years because statute may not require future legislatures to make specific appropriations,” Savino wrote.

“[W]hile the State is not liable for repayment of the bond, the credit rating of the State would be affected significantly if the State failed to make the required annual appropriation over the next 30 years,” he said, adding the repayment of the $600 million bond in $35 million installments over 30 years “implies an average interest rate of 4.07%.”