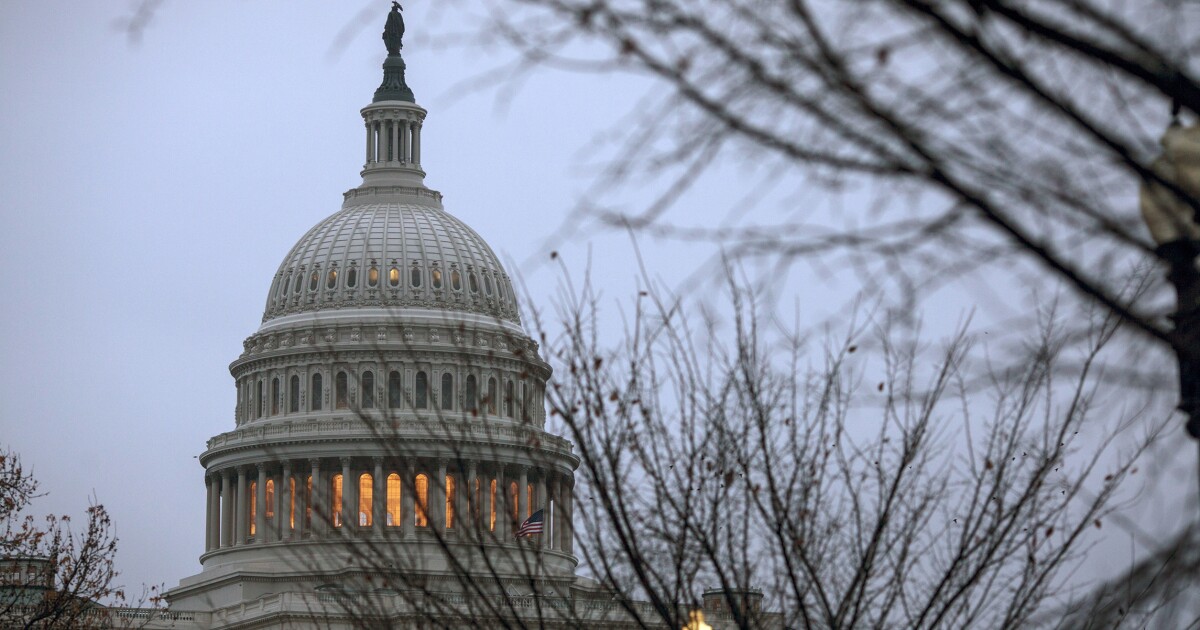 The Senate Friday passed a measure to keep the government funded until Sunday at midnight, clearing the measure for President Trump's signature.

The legislation will provide Republican and Democratic leaders additional time to hammer out final differences in a coronavirus aid package they plan to bundle with 2021 government spending legislation.

Sen. Bernie Sanders, I-Vt., withdrew his objection to the bill after warning he would not agree to a final government funding bill until it is paired with the coronavirus bill.

“Let us get this package passed,” Sanders said. “Let us make certain we have direct payments to families.”

Sen. Josh Hawley, a Missouri Republican, earlier said he would object to fast passage of the bill unless virus aid negotiators assure him a new round of stimulus checks are included in a virus aid package, but he let the stopgap bill pass without trying to block it.

Hawley is seeking $1,200 checks for some individuals and families, while the deal likely includes $700 checks.

Sanders, a Vermont independent who has joined Hawley in seeking the stimulus checks, told reporters in the Capitol he’s still seeking at least $1,200 for individuals, $2,400 for couples and $500 for families.