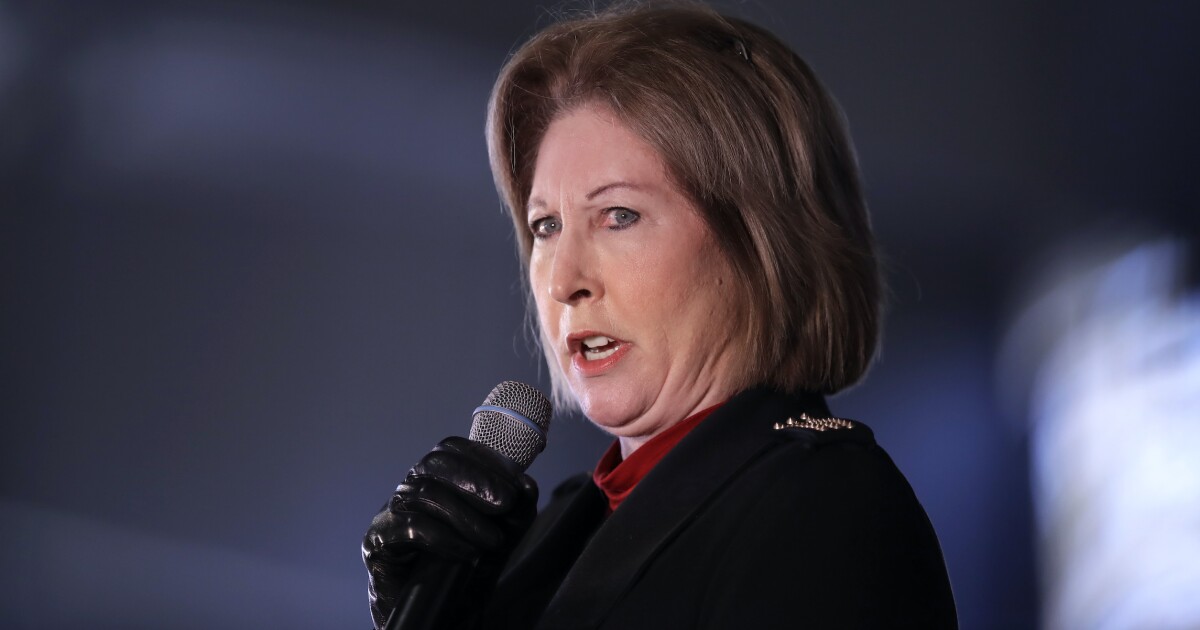 Former Trump campaign lawyer Sidney Powell is pressing on with an emergency appeal of her so-called “Kraken” lawsuit, which was dismissed on Monday.

Her emergency appeal with the 11th Circuit on Tuesday coincided with the “safe harbor” deadline, which requires Congress to accept the certified election results from states. Powell said in her notice that the lawsuit concerned matters of “national importance.”

“Plaintiffs request this Court immediately transmit this notice of appeal to the Eleventh Circuit so that that court may docket the matter, thus enabling Plaintiffs to proceed as quickly as possible to have these urgent issues of national importance addressed,” Powell wrote in her notice of appeal.

Georgia on Monday certified the results of its election. President-elect Joe Biden won the state by a thin margin, a victory that was further solidified by a recount. Despite election officials’ insistence that the contest ran smoothly, the president and his allies have repeatedly trumpeted so far unfounded claims of election fraud.

While Tuesday marked the “safe harbor” day, Trump campaign senior legal adviser Jenna Ellis brushed that aside during a Tuesday morning interview on Fox News. Ellis said the date of “ultimate significance” is Jan. 6, when Congress counts the votes of state delegates.

The Trump and Trump-adjacent legal challenges have largely fallen flat, with dozens of lawsuits having been filed in states such as Georgia, Pennsylvania, Wisconsin, Michigan, Arizona, and Nevada.