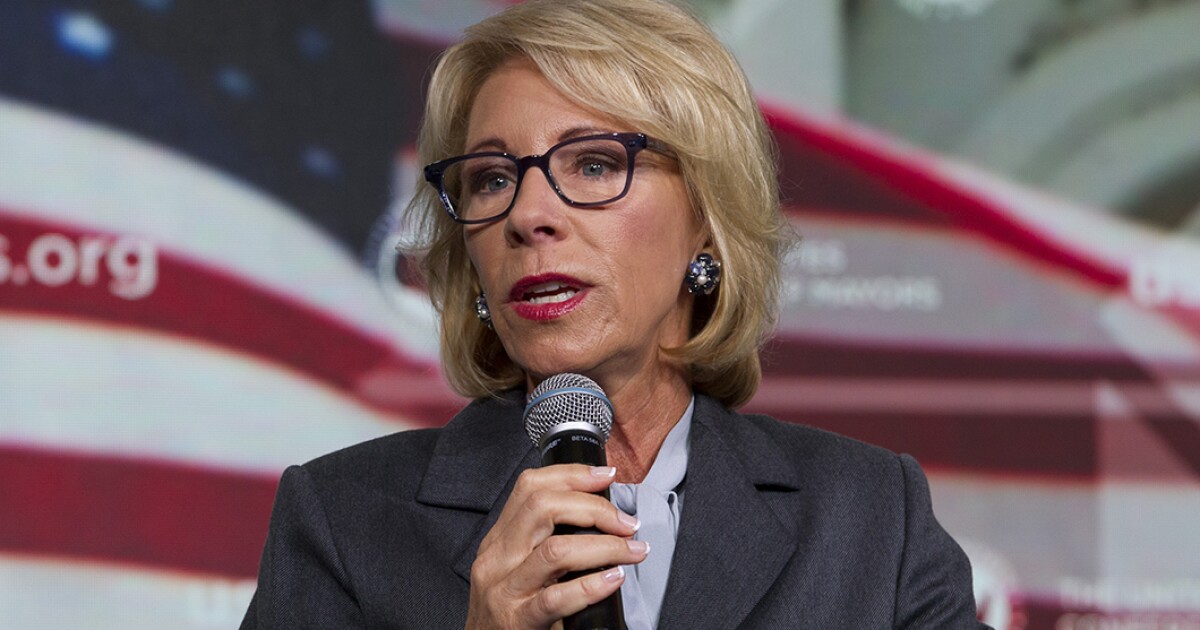 Under federal law, states must spend education-related COVID-19 relief within one year of the grant date by the U.S. Department of Education, or funds must be returned to the federal government. Tennessee funds were awarded by the USDOE in late May, so agencies have less than six months to spend the remaining 62 percent of funds before they are returned.

Entities in Tennessee received more than $596 million of the $31 billion Education Stabilization Funds (ESF) allocated by Congress to enable continued learning at K-12 schools, colleges and universities during the COVID-19 pandemic.

Since receiving the funds in May, the state and private funding recipients have spent $229 million – about 38 percent of the total.

ESF Funds are allotted to both K-12 and higher education, as well as a designated sum at the discretion of Gov. Bill Lee or his designee.

TDOE received $260 million designated for K-12 education through the Elementary and Secondary School Emergency Relief (ESSER) fund. Tennessee has distributed about 21 percent of these funds to a total of 135 subgrantees so far, according to the USDOE database, as of Sep. 30, 2020.

But TDOE has awarded significantly more of the funds since the federal database was published. According to the department, a total of $83.5 million in ESSER funds have been awarded – amounting to about 68 percent of the total funding available.

“There are always timing differences between the state and federal systems to reflect grant balances,” TDOE spokesperson Victoria Robinson told The Center Square.

USDOE awarded nearly $273 million through the Higher Education Emergency Relief fund to colleges and universities around the state – both public and private. So far, 64 percent of those funds have been awarded to a total of 126 subgrantees.

The federal database does not report how much of the $64 million in Governor’s Emergency Education Relief (GEER) funds awarded to the Tennessee Department of Education the state has spent, but state documents provided to The Center Square reveal the state’s plan for use of those funds, including $30 million earmarked for implementation of a literacy coaching program and literacy training for K-3 teachers statewide.

The USDOE database documents awards and expenditures of the $31 billion in Education Stabilization Funds awarded to both public and private entities in Tennessee.

“The CARES Act was passed to provide schools the resources they needed to protect students and teachers and ensure learning continues,” U.S. Secretary of Education Betsy DeVos said in a statement. “We awarded the CARES Act money quickly. This portal now provides transparency into what happened next.”