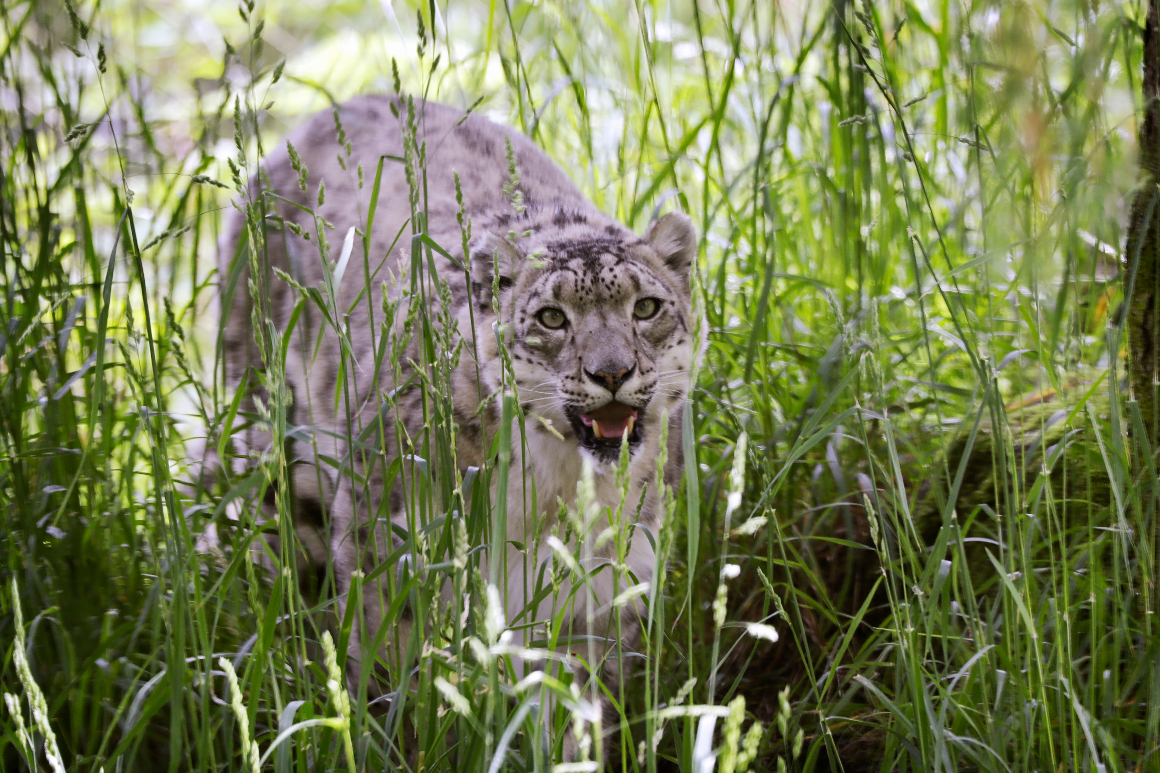 All three showed mild symptoms and are being monitored closely, but are expected to make full recoveries, the Louisville Zoo said in a statement. No other animals were showing symptoms, the zoo said.

The zoo said the risk of infected animals spreading the virus to humans is considered to be low and the zoo remains open, though the snow leopard exhibit is closed while the cats recover.