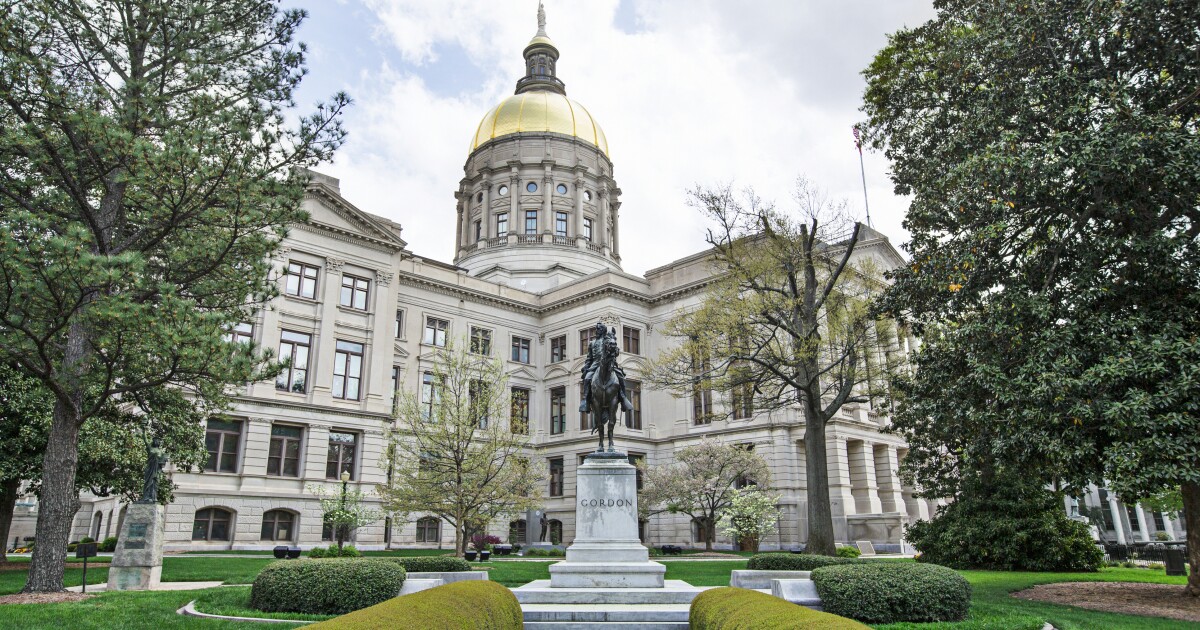 Georgia lawmakers are considering two bills that would increase pay and benefits for some law enforcement officers.

Senate Bill 60 would modify current guidelines to pay public safety officers or their families if they have a heart attack or stroke. The measure would change the state's law to mirror federal law, said one of the bill's sponsors, Sen. Bruce Thompson, R-White.

“Many times, someone has a stressful situation in the line of duty. It may be 24 hours before they have a heart attack,” Thompson told the House Committee on Public Safety and Homeland Security on Wednesday. “They go home, and it wouldn't be covered. In this case, we will allow them.”

The House committee approved the measure Wednesday. The House Committee on Rules must approve the bill before it is sent to the full House. The bill cleared the Senate on Feb. 10 in a 51-0 vote.

The current payout from the Georgia State Indemnification Fund for officers and first responders who incur a temporary or partial disability is $35,000, according to a Georgia Department of Administrative Services report. The benefit payout for full and permanent disability is $75,000. If an officer dies or has brain damage, the family qualifies for a $150,000 payment, the report showed.

HB 129 cleared the House last week with a 166-4 vote and was assigned to the Senate Committee on State and Local Governmental Operations.

The Georgia Sheriffs' Association lobbied for the bill, but representatives for the organization did not immediately respond to a request for comment Wednesday.

Rep. Sam Watson, R-Moultrie, said 10 sheriffs were left out of legislation in 2019 that approved a pay raise for all constitutional officers. HB 129 corrects that.