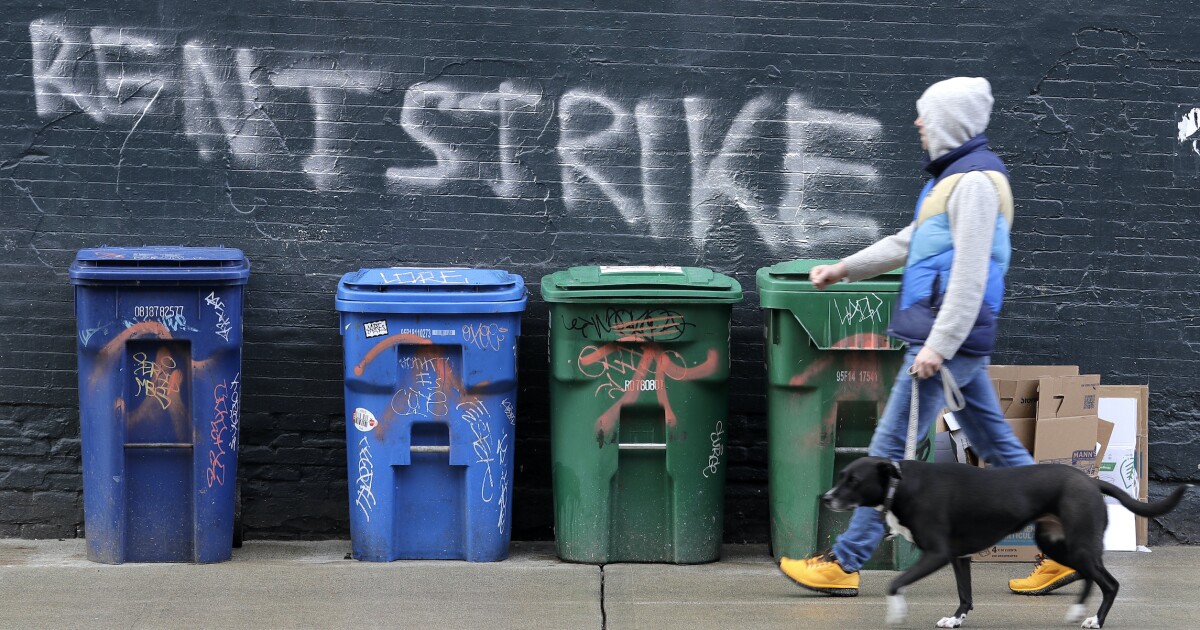 South Carolinians are at higher risk of eviction than residents of any other state in the U.S., according to a new analysis by business insurance research website AdvisorSmith.

In an analysis based on data from the U.S. Census Bureau, AdvisorSmith found about 17% of households nationwide are late or behind on their rent. Of the late-paying households, about 49% expect to be evicted over the next two months.

In South Carolina, nearly 34% of households are behind on rent payments. Of those households, about 62% expect to be evicted within the next two months. More than 21% of rental households in the state are at risk of eviction, according to the analysis.

After South Carolina, the states with highest risk of eviction are Florida, Maryland, Arizona and Mississippi.

Despite the federal moratorium, more than 21,000 eviction cases have been filed across South Carolina’s five most populous counties, according to an examination of court records by The Sun News and The State newspapers.

AdvisorSmith’s analysis is based on data from the Census Bureau’s Household Pulse Survey, which was conducted between Oct. 28 and Nov. 9.

Inside the Beltway: Biden’s mental capacities in the eye of the beholder

Inside the Beltway: Biden’s mental capacities in the eye of the...