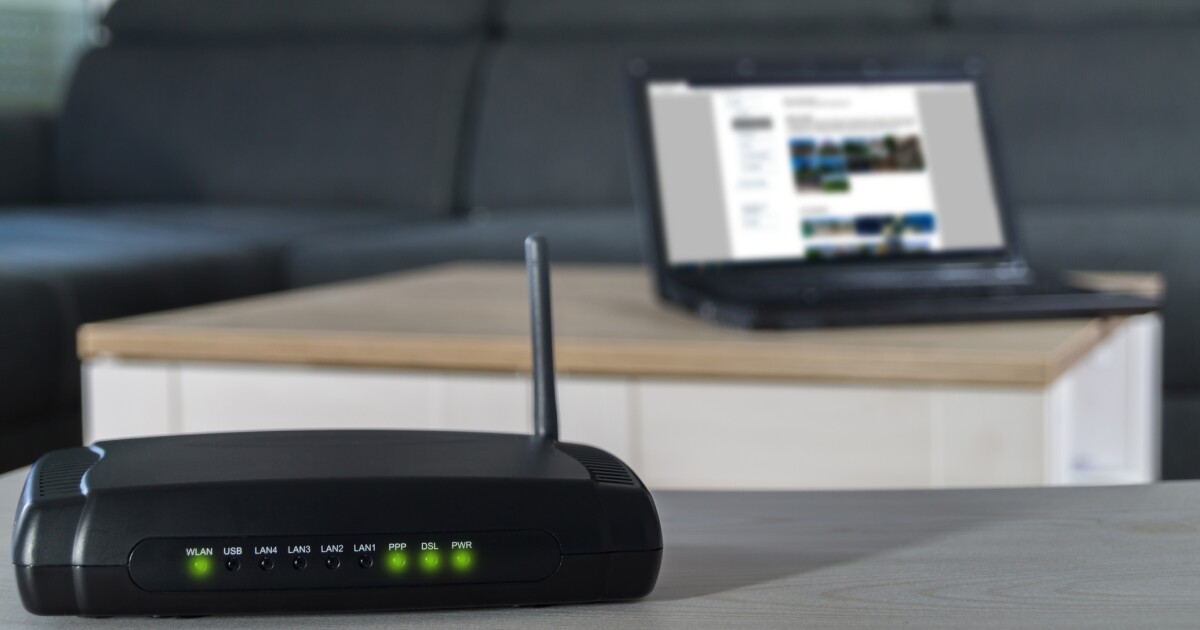 Broadband supports several functions that increasingly have become indispensable during the COVID-19 pandemic, including digital learning, digital commerce, work from home and telehealth services. Eleven other states also have used COVID-19 relief funds to expand broadband, according to Pew.

In response, the South Carolina General Assembly approved $50 million in funds from the Coronavirus Aid, Relief and Economic Security Act in June for broadband programs across the state.

The South Carolina Office of Regulatory Staff (ORS), in coordination with the Department of Education, has overseen the use of $20 million to procure more than 92,000 mobile hotspots and pay for monthly internet service through the end of the year for households with K-12 or college and university students under the poverty line. The Department of Education also sent internet-equipped school busses to areas of the state that lacked internet access.

An additional $29.7 million has been allocated to infrastructure, $25.5 million of which has been awarded, according to a recent report from the ORS.

“Initially, we were allocated $29 million and change in CARES funding to build out broadband into those areas in the state that were currently underserved,” Chris Rozycki, ORS’ broadband project administrator, said on a recent broadband update webinar.

The ORS identified about 550 target areas for broadband improvement and advertised grant applications to companies that could build and make service available by Dec. 18.

“We were looking to entice broadband providers to identify shovel ready projects that they could build in a very short period of time and bring broadband to some of the underserved areas,” Rozycki said.

The ORS approved a total of $25.5 million in funding for all 14 companies to complete 76 broadband expansion projects, serving more than 25,000 homes, businesses, health care facilities and schools.

The remaining $300,000 was allocated toward a broadband mapping project. Maps are anticipated to be complete by the end of November, according to the ORS.