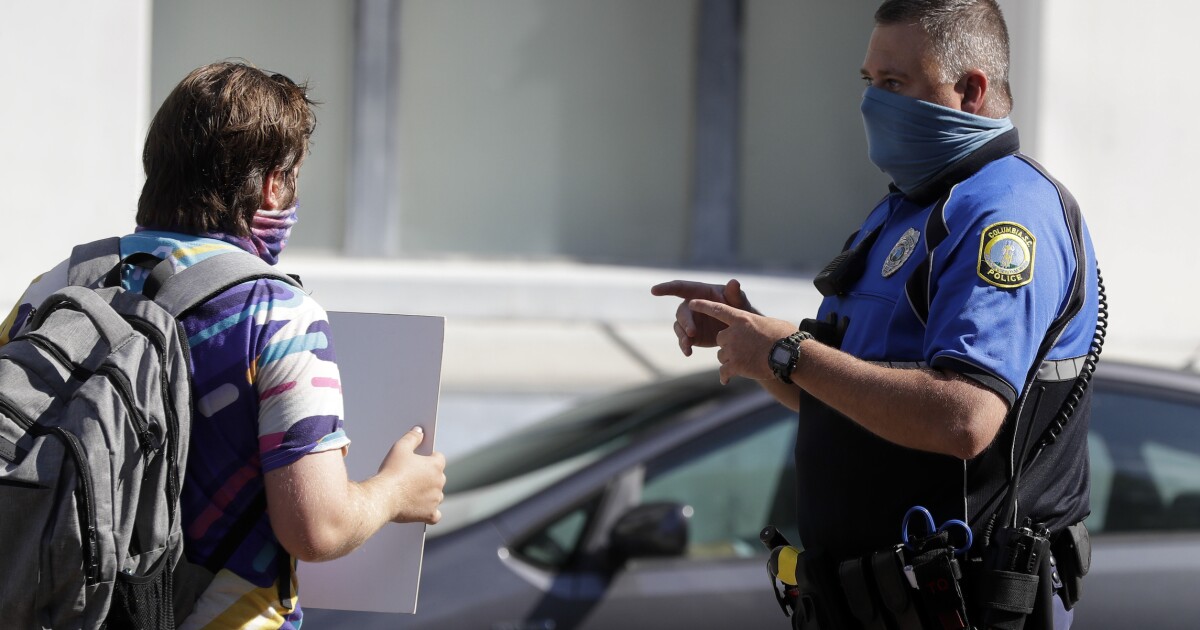 South Carolina law enforcement agencies have forfeited nearly $97 million since 2009 according to an analysis of the state’s civil asset forfeiture laws released by the Institute for Justice.

In its report Policing for Profit, released this week, the organization gave South Carolina a grade of D- for its laws governing how law enforcement officers may seize assets that are suspected of being involved in illegal activity without necessarily charging their owners.

“The heart of the problem remains poor state and federal civil forfeiture laws, which are little improved since the previous edition of Policing for Profit was published in 2015,” said Lisa Knepper, an author of the Institute for Justice report. “Most laws still stack the deck against property owners and give law enforcement perverse financial incentives to pursue property over justice.”

In South Carolina, once property is seized it is the owner’s responsibility to prove their property was not connected to a crime. Proceeds from asset forfeiture are divided between police and prosecutors.

The state does not report what types of property are forfeited or exactly how the forfeiture funds are spent.

Several bills have been considered by the South Carolina Legislature on the issue in recent years, and it’s likely to be addressed again in the 2021 legislative session.

“For 2021, an acceptable bill must do three things: abolish civil forfeiture, remove the law enforcement incentive to seize property by diverting funds away from law enforcement, and restore the individual presumption of innocence by putting the burden of proof of crime back on the state,” Lawson Mansell, policy content manager for the Palmetto Promise Institute, told The Center Square.

“It is a matter of not only justice, but common sense,” Mansell added.