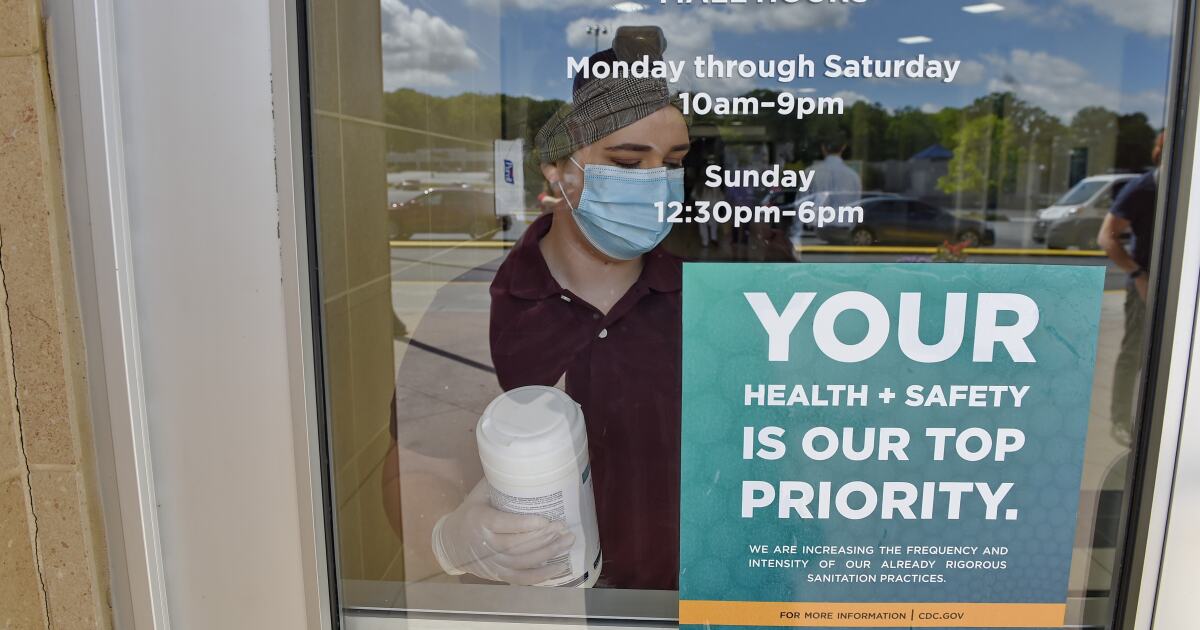 South Carolina has overpaid more than $27 million in unemployment claims this year, but the rate of overpayments has declined.

More than 789,000 unemployment claims have been filed with the Department of Employment and Workforce (DEW) since March 15. In response, DEW has distributed more than $1 billion in state unemployment benefits in the first nine months of the year, $27 million of which were overpayments.

In a news release, department officials said it is important to put the amount of overpayments made in context of the unprecedented unemployment situation caused by COVID-19.

“The agency has received more initial claims in eight months than total initial claims received in the last five years,” the release reads. “DEW has also paid more money in UI benefits since March than we did the previous decade. When initial claims numbers and dollars paid out go up like they did, overpayments will obviously increase as well.”

DEW has distributed nearly $4.7 billion in combined federal and state unemployment benefits since March 15. The average weekly benefit amount is $227.