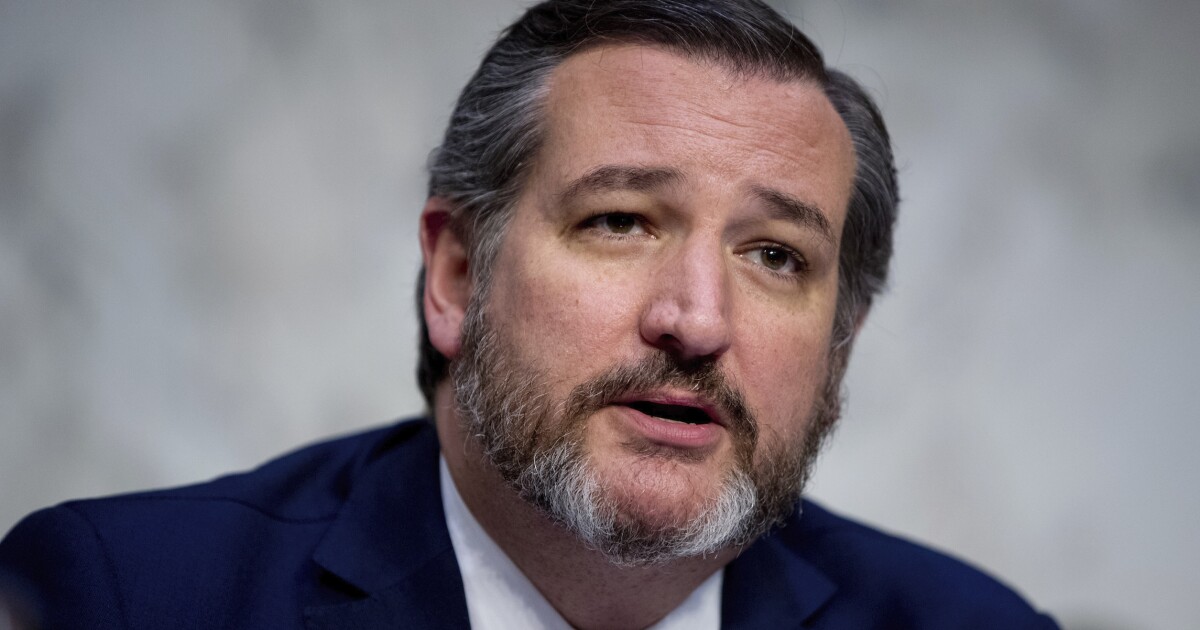 President Trump asked Sen. Ted Cruz to argue an election lawsuit case should the Supreme Court agree to hear it, and the Texas Republican said he would.

Lauren Aronson, a spokeswoman for Cruz, told the Washington Examiner that Trump asked Cruz on Tuesday if he would argue the case. The lawsuit in question was filed directly with the Supreme Court on Monday evening by Texas Attorney General Ken Paxton and targets a handful of battleground states that voted for President-elect Joe Biden.

The litigation alleged that the Commonwealth of Pennsylvania, along with Georgia, Michigan, and Wisconsin, all of which voted for Biden, made unconstitutional changes to how their state votes and is hoping the nation’s highest court will rule that states can send electors to vote for Trump despite the election's results.

“Georgia, Michigan, Pennsylvania and Wisconsin destroyed that trust and compromised the security and integrity of the 2020 election. The states violated statutes enacted by their duly elected legislatures, thereby violating the Constitution,” Paxton said in a statement.

The revelation about Cruz came the same day that Trump filed a motion to intervene in the Texas lawsuit challenging Biden’s victory.

“We will be INTERVENING in the Texas (plus many other states) case,” Trump teased on Twitter prior to filing the motion. “This is the big one. Our Country needs a victory!”

Other states have joined the lawsuit, with at least 17 throwing their weight behind the legal effort. Missouri Attorney General Eric Schmitt said in a Wednesday amicus brief that mail-in voting in the four states being sued largely increased the “risk of fraud.”

It is unclear what the odds are that the Supreme Court would decide to take up this Texas case. It already declined to hear another Trump-adjacent lawsuit out of Pennsylvania, where Biden won by more than 80,000 votes.

In that case, a group of Republicans, led by Rep. Mike Kelly, hoped the state Supreme Court would overturn a 2019 law passed by the GOP-controlled Legislature about mail-in voting, arguing that it was done in violation of the state’s constitution. After the state’s highest court rejected the move, the nation’s highest court declined to pick it up. Cruz also offered to make arguments in the Pennsylvania case should it have gone all the way to the top.

The newest Supreme Court challenge is one of dozens of legal actions undertaken by the Trump campaign and Republicans following the president’s apparent reelection defeat. Most of the lawsuits have been ruled against or tossed out.