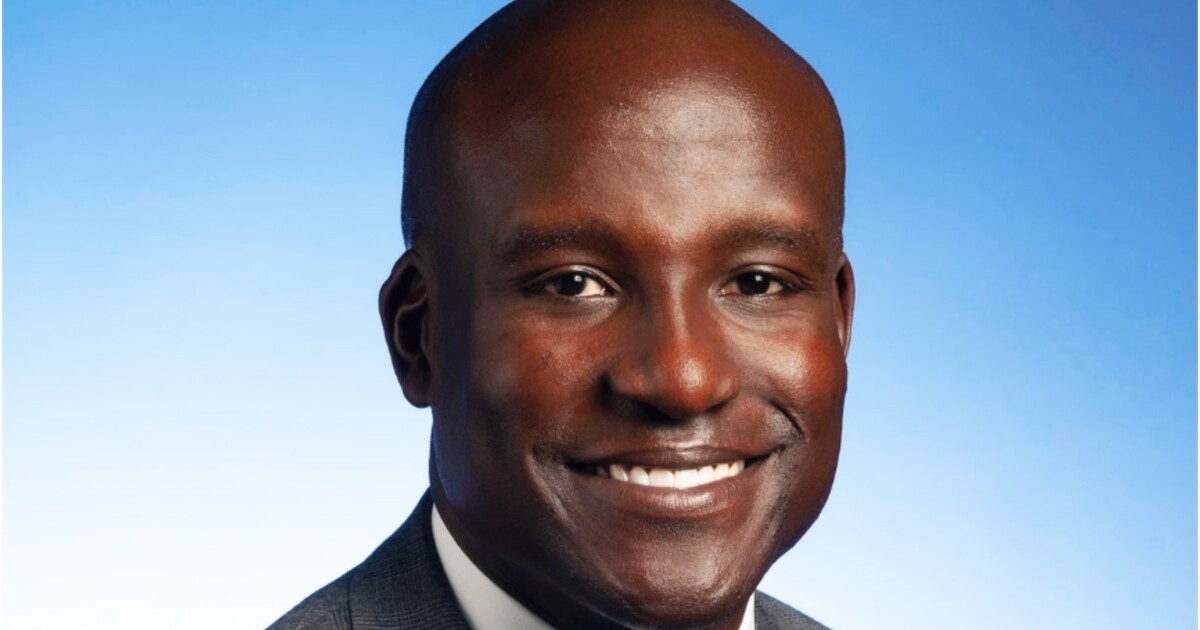 One month before Tennessee Commerce and Insurance Commissioner Hodgen Mainda submitted his resignation this week, he was the subject of a sexual harassment complaint from a department employee.

According to the report, Mainda and the female employee were the only two department employees to travel to Florida to attend a conference in February before COVID-19 shutdowns halted state travel. State records of cabinet travel expenses do not include any expenditures covering Mainda’s travel to Florida in February.

The female employee did not immediately report a complaint of sexual harassment but informed a supervisor of the incident. According to the report, the supervisor did not report the incident “because he did not have firsthand knowledge,” but encouraged the employee to report it to HR.

According to the report, Mainda did not recall any of the events outlined in the report and “denied any inappropriate conduct on his part during the conference.”

No other Department of Commerce & Insurance employees participated in the conference and no other witnesses observed the behavior.

The investigation conducted by the Department of Human Resources ultimately found “insufficient evidence to substantiate the allegation” of sexual harassment, and the investigation was referred Sept. 23 to Gov. Bill Lee’s office for review.

In his resignation letter, submitted to Lee on Tuesday, Mainda noted he will step down because of “an opportunity to transition to the private sector” and to “spend more time with my young family.”

Mainda’s last day at the department will be Nov. 13.