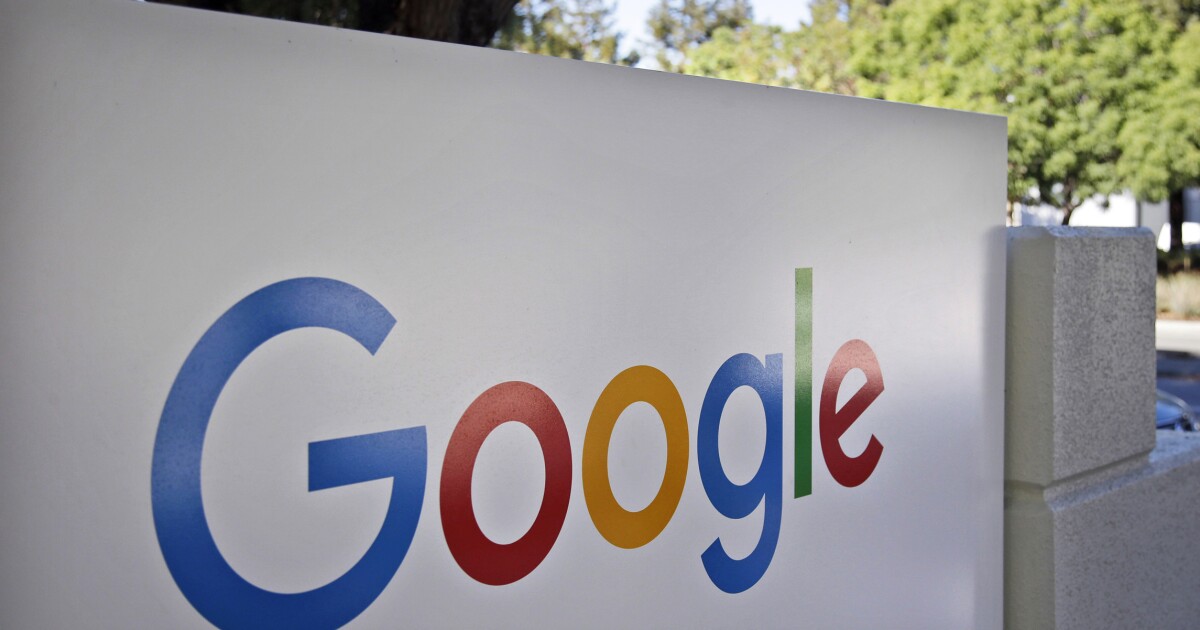 Tennessee joined 37 other states and territories in filing an antitrust lawsuit against Google on Thursday, alleging the company illegally maintains a monopoly, the Tennessee attorney general’s office announced.

The lawsuit, filed in the U.S. District Court for the District of Columbia, is the third major antitrust complaint against Google since October.

“We want to give the consumer more control over their data,” Tennessee Attorney General Herbert Slatery said. “And, frankly, at home and when they use the voice activated assistant, you're giving them a lot of data.”

Google tracks and analyzes nearly every internet search and click, the complaint alleges, noting that close to 90% of all U.S.-based internet searches use Google and no competitor has more than 7% of the market.

“It's not people use Google. It's Google uses people,” Nebraska Attorney General Doug Peterson said. “Google uses people to take a tremendous amount of personal data, and to create personal, basically, personal files of each individual, and then they monetize that in the market.”

The complaint parallels a lawsuit filed in October by the U.S. Department of Justice, which alleged Google improperly maintains monopoly power through use of exclusionary agreements.

In response to the lawsuit, Google’s Director of Economic Policy Adam Cohen said the lawsuit would force Google to redesign its search function, which would harm the quality of search results. Cohen said such a redesign would come at the expense of businesses whose Google listings help customers find them.

“It’s also well established that the most important driver for our search results is the specific query – not your personal data,” Cohen said.