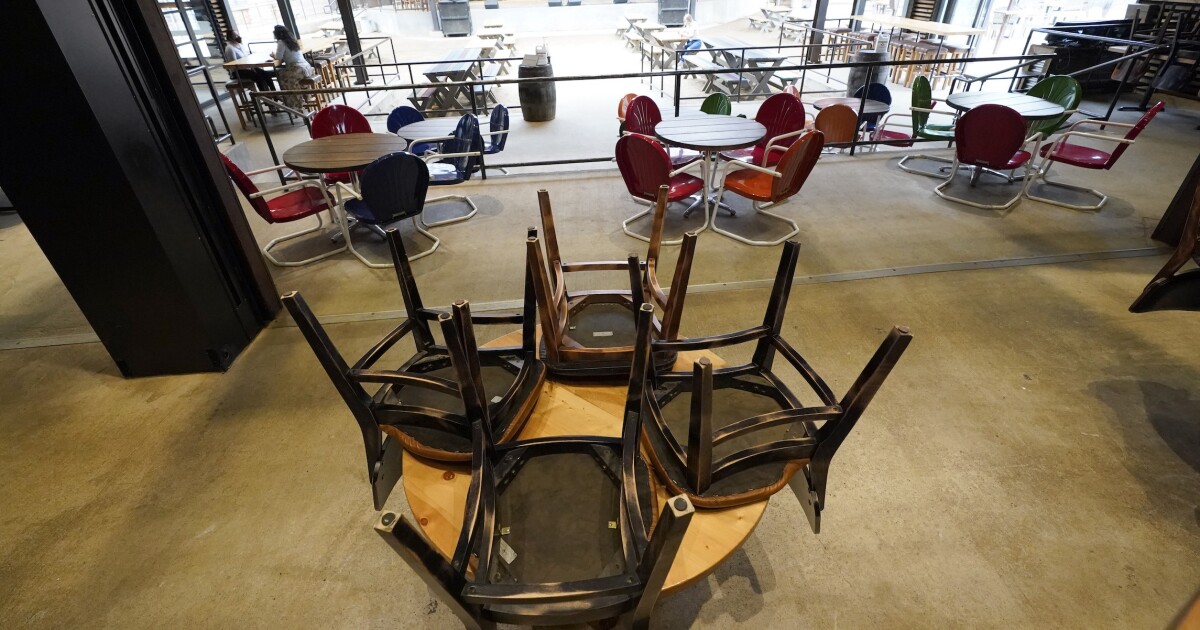 Although among the hardest hit industries by the governor’s shutdown orders, Texas restaurants are finding ways to give back to their communities this holiday season.

The Comfort Food Care Package program enables patrons of participating restaurants to purchase meals for at-risk youth and families. Each care package contains enough food to feed a family of 5 to 6 people and will be delivered to recipients’ homes.

The program is authorized by the state’s Public Safety Office, in coordination with the Texas network of Family and Youth Success Programs (formerly called Services to At-Risk Youth), Favor Delivery, and the Texas Restaurant Association, which represents more than 45,000 eating and drinking locations in the state. It also benefits select Boys and Girls Clubs, and agencies that serve child sex trafficking victims.

The industry was one of the hardest hit after restaurants and bars were ordered closed by Gov. Greg Abbott in March. Within one month, more than 688,000 restaurant employees had been laid off or furloughed, roughly 61 percent of the 1.2 million employees that were working at Texas’ eating and drinking places in February, the TRA estimated in late April.

One month into the shutdown, Texas restaurant owners and employees found themselves in a desperate situation, Dr. Emily Williams Knight, president and CEO of the TRA, said, In April she warned of a “potential extinction of the Texas restaurant ecology.”

She asked, “What else has to happen to demonstrate to the government that a mandated shut down, a PPP program that reached fewer than 7 percent of restaurants, and nearly 700,000 unemployed Texas restaurant workers will lead to a permanent closure of many Texas restaurants?”

Restaurants were able to reopen many months later, initially only for take-out orders, and then only for in-person dining with 50 percent capacity limitations. The association provided guidelines for restaurants to follow that were forced to close temporarily. The association and others in the industry have emphasized that a gradual reopening “is not enough to empower restaurants to turn the corner and become successful again.”

Since March, more than 8,900 Texas businesses have permanently closed, according to a Yelp analysis, which combines retail and shopping, bars and nightclubs, beauty, fitness and arts and entertainment with the losses reported by the restaurant industry. The closure counts are estimates.

Knight said the care package program is popular because Texans are generous.

“Customers can support their communities and their favorite restaurants at the same time,” she said in a statement, adding that “holidays are difficult for some people, and by extending this program into and beyond the holiday season, we can ensure that our Texas communities will be taken care of.”

Participating restaurants list CFCPs on their online ordering system for customers to purchase on behalf of at-risk families and youth.

Participating service providers have also identified families and shelters with the most need and work with participating restaurants to deliver the meals.

Families dealing with food insecurity can find additional help by calling 211 or going to https://www.211texas.org/.

Feeding Texas, a nonprofit that assists food banks across the state, estimates that 1 in 4 Texas families is currently experiencing food insecurity.