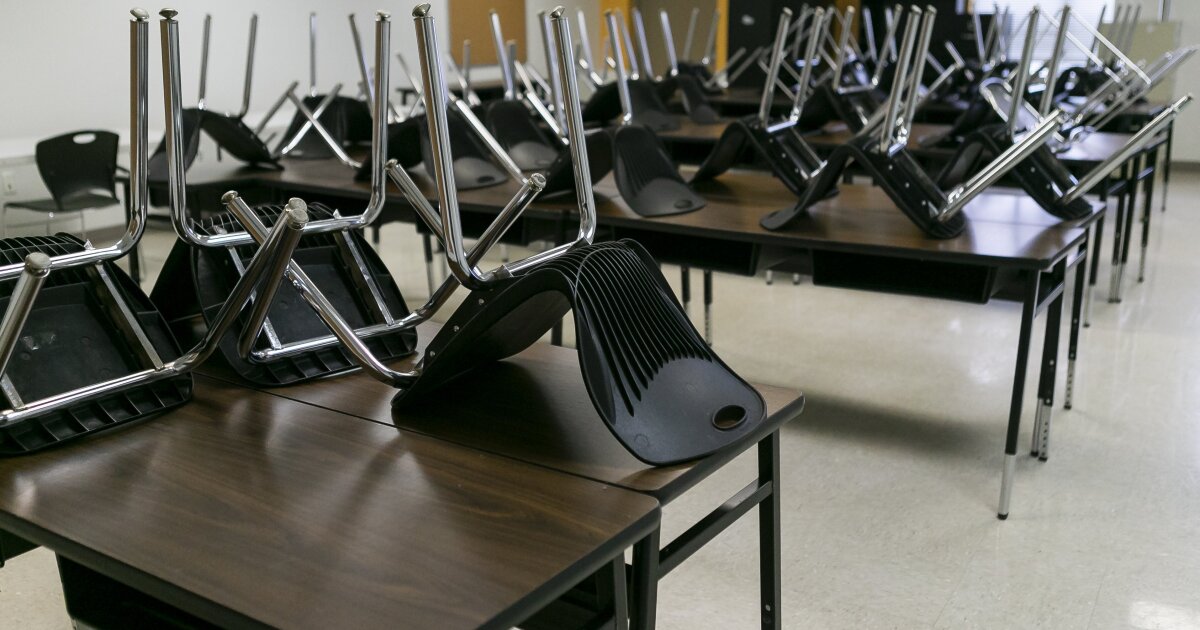 More federal CARES Act money is flowing to Texas schools through a $420 million reimbursement program to help them purchase Wi-Fi hotspots and/or eLearning devices to enable students to continue learning remotely. The funding comes from the federal CARES Act signed in March.

It is in addition to the $362 million in federal CARES Act funding the state already allocated to public school systems and local education agencies for its Operation Connectivity program introduced in May to close the digital divide. Since May, school districts were able to purchase or be reimbursed for purchasing COVID-19-related technology needed for remote learning.

School systems statewide can begin to apply for additional reimbursement beginning Friday. TEA is holding a webinar on Friday to explain the application process.

The reimbursement program, jointly administered by the Texas Education Agency (TEA) and the Texas Division of Emergency Management (TDEM), will reimburse public school districts for costs incurred since the 2019-20 school year if the district locally purchased eLearning devices and/or WiFi hotspots.

TDEM has already reimbursed school systems that purchased laptops, tablets, and Chromebooks after Gov. Greg Abbott issued an executive order shutting down the state in March in an attempt to slow the spread of the coronavirus. TEA directly purchased roughly 1 million eLearning devices and WiFi hotspots throughout the summer and distributed the devices directly to Texas schools.

Since May, Texas schools have been given more than two million eLearning devices, including laptops, tablets, and Chromebooks, and funding to purchase more than 800,000 WiFi hotspots, totaling more than 2.8 million devices and hotspots.

Devices were directly purchased by the state, purchased by school systems, donated by corporations, and in some cases, purchased by city and county governments that used a portion of their federal CARES Act money.

TEA reports that when purchasing the devices, it negotiated an average of 30 percent less from the original purchase price.

The state has maintained full funding for public schools since March, including increased funds provided by House Bill 3, which the Legislature passed in the last legislative session, the governor’s office said.