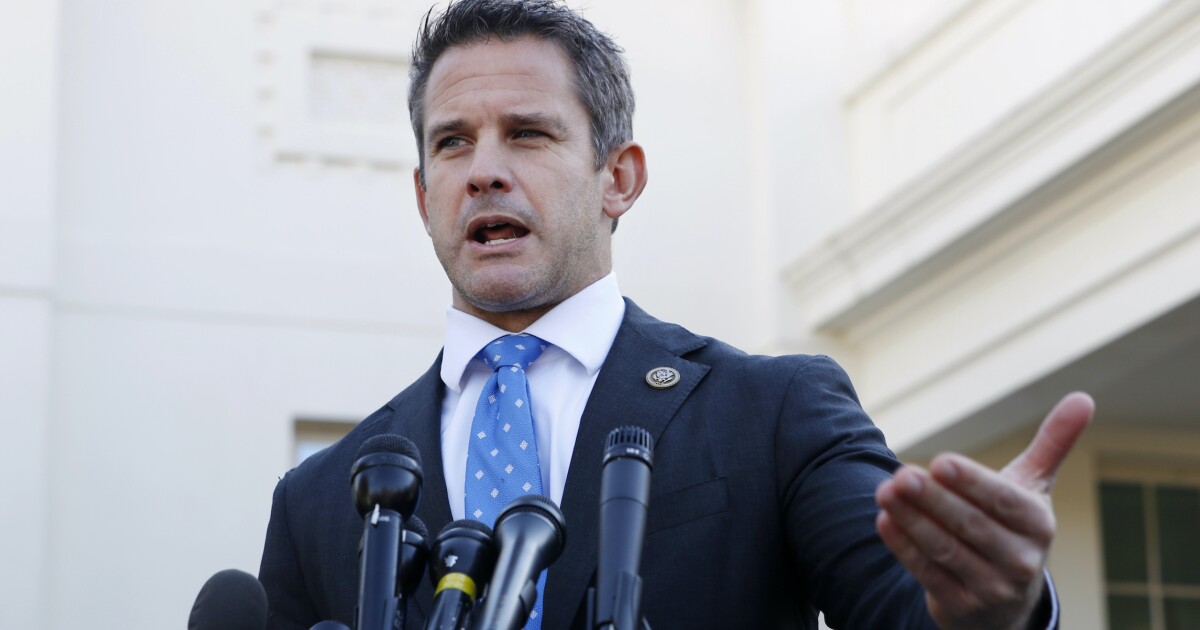 The Illinois congressman released a statement Tuesday evening blaming Trump for “inciting” the group that laid siege to the Capitol building on Wednesday. He said Trump “encouraged an angry mob to storm the United States Capitol” while Congress began to count the Electoral College votes certifying President-elect Joe Biden’s victory.

“There is no doubt in my mind that the President of the United States broke his oath of office and incited this insurrection. He used his position in the Executive to attack the Legislative,” Kinzinger said.

He asked that if Trump’s actions “are not worthy of impeachment, then what is an impeachable offense?”

Kinzinger has been one of Trump’s most consistent critics among members of his party and just a day after the violence, called upon Vice President Mike Pence and members of Trump's Cabinet to invoke the 25th Amendment and remove Trump from office.

Earlier on Tuesday, New York Rep. John Katko became the first House Republican to say that he will vote to impeach the president. Shortly after, he was joined by Rep. Liz Cheney, the GOP conference chairwoman and No. 3 Republican in the House.

“There has never been a greater betrayal by a President of the United States of his office and his oath to the Constitution,” Cheney of Wyoming said in a statement.