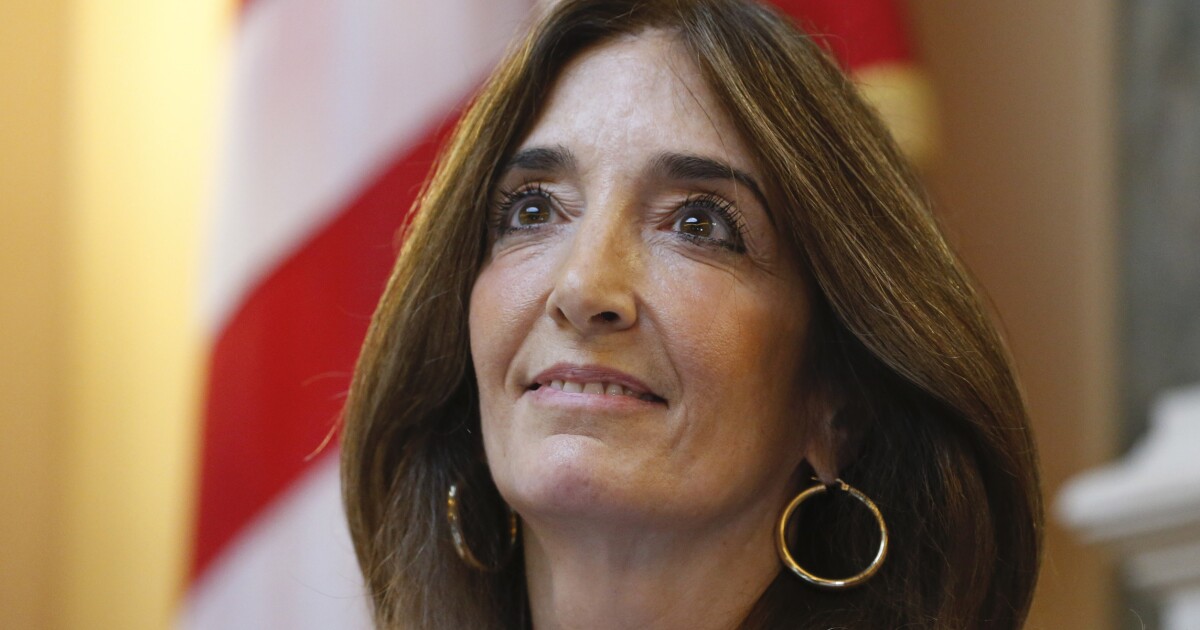 On the opening day of Virginia’s legislative session, House Speaker Eileen Filler-Corn, D-Fairfax, removed three Republicans from their committee roles because they sent a letter to Vice President Mike Pence urging him to nullify the commonwealth’s presidential election results.

Dels. David LaRock, R-Hamilton; Mark Cole, R-Fredericksburg; and Ronnie Campbell, R-Fairfield, lost one committee assignment each. LaRock was removed from the Transportation Committee, Cole from the Privileges and Elections Committee and Campbell from the Courts of Justice Committee.

In their letter, the delegates urged Pence to halt the designation of Virginia’s electoral delegation until a full audit of the election had taken place to determine the winner. The Trump campaign filed numerous lawsuits over the national election results but did not successfully prove mass voter fraud.

The Center Square reached out to the offices of Filler-Corn and House Minority Leader Todd Gilbert, R-Shenandoah, but did not receive a response.

During the 2021 legislative session, Democrats in the House and Senate plan to introduce their own versions of the budget, which they expect to be similar to Gov. Ralph Northam’s proposal. They also will introduce legislation to address the COVID-19 pandemic and criminal justice reforms that were not finished in last year’s special session.

Republicans in both chambers intend to introduce bills that would provide funding for parents who chose alternative education options while schools were shut down for in-person education. They also intend to try to block legislation that would put additional burdens on businesses and the economy and some of the Democrats’ criminal justice reform bills. They also intend to work on addressing the COVID-19 pandemic.

The House will be carrying out its session virtually to avoid a mass gathering that could spread COVID-19, although some lawmakers will be in Richmond. The Senate will hold its session in the Science Museum of Virginia in Richmond, which provides a larger space so lawmakers can maintain social distancing.

Richmond is under a state of emergency over a possible armed protest on the Capitol leading up to Biden’s inauguration.