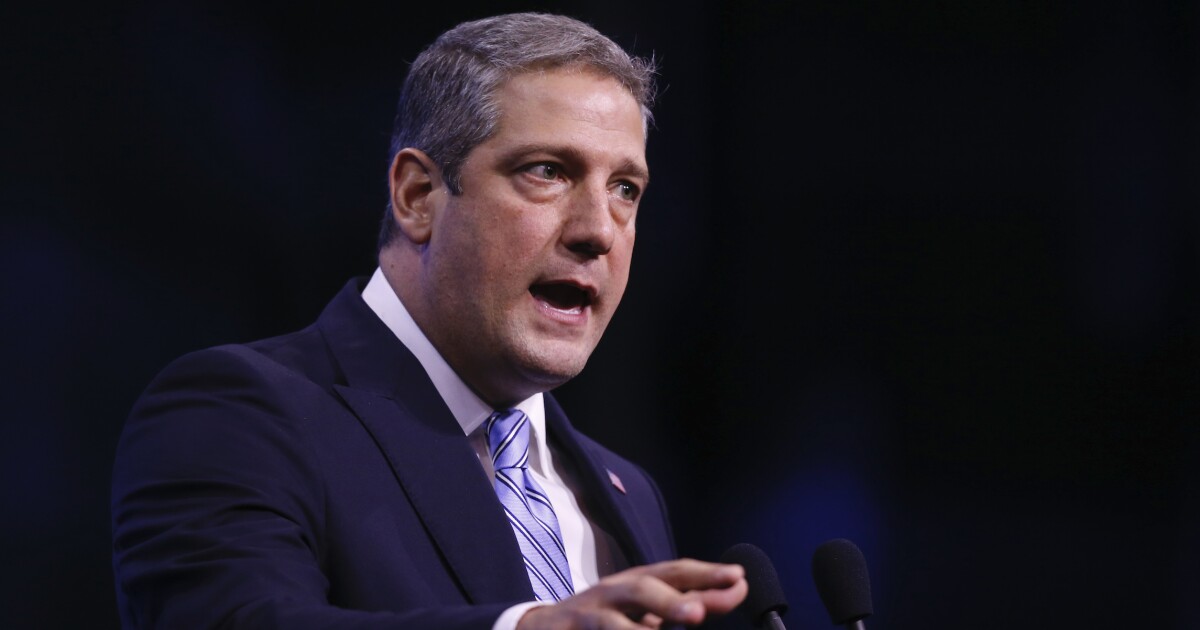 Rep. Tim Ryan, who ran in the Democratic presidential primaries in 2019, said he is considering running for outgoing Republican Sen. Rob Portman’s seat.

The congressman from Ohio made the announcement just hours after Portman, a two-term senator, said he would not be running for reelection in 2022.

“I’m overwhelmed by supporters who are reaching out to encourage me to run for Senate,” Ryan wrote. “I haven’t made a decision yet but I’m looking seriously at it. Ohio deserves leaders who fight for working people.”

I’m overwhelmed by supporters who are reaching out to encourage me to run for Senate. I haven’t made a decision yet but I’m looking seriously at it. Ohio deserves leaders who fight for working people. #OHSen https://t.co/FzRIn9bHfw

Portman, who announced his intent not to run for reelection on Monday, expressed frustrations about increasing political polarization in Washington.

“I don’t think any Senate office has been more successful in getting things done, but honestly, it has gotten harder and harder to break through the partisan gridlock and make progress on substantive policy, and that has contributed to my decision,” Portman said. “We live in an increasingly polarized country where members of both parties are being pushed further to the right and further to the left, and that means too few people who are actively looking to find common ground.”

“This is not a new phenomenon, of course, but a problem that has gotten worse over the past few decades,” the Republican lawmaker added.

Portman is known for his efforts to stop foreign governments, particularly China, from taking part in intellectual property theft, his work combating the opioid epidemic, and for being the first GOP senator to support gay marriage.