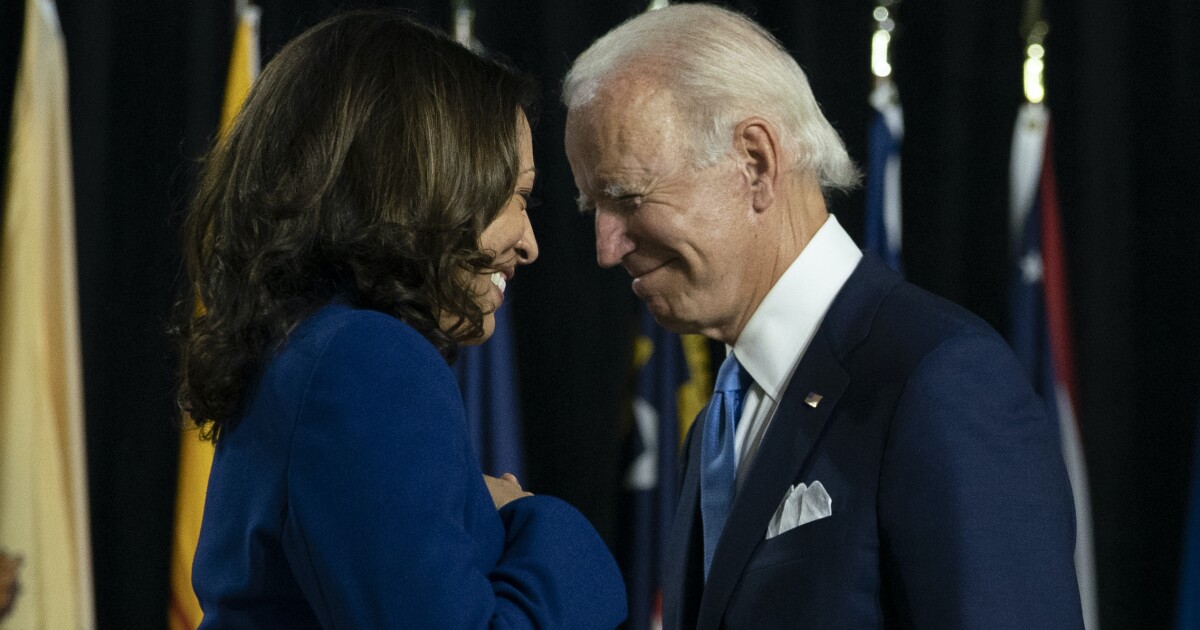 President-elect Joe Biden and Vice President-elect Kamala Harris have been selected to be Time magazine’s “Person of the Year,” continuing a 93-year tradition.

The news organization announced its pick on Thursday evening after teasing four finalists earlier that day. The other finalists included President Trump, the movement for racial justice, and Dr. Anthony Fauci and frontline healthcare workers.

Biden won the election, which will go down in history as one of the most contentious of the modern era. He chose Harris as his running-mate, and when she is sworn in, she will be the country’s first female vice president, setting her up for possible presidential runs in the future. Biden broke former President Barack Obama’s record for most votes ever cast in an election and while Trump has still refused to concede, Biden has been naming picks for various cabinet posts and working on the transition process.

Trump loomed large over the past year, and his handling of the coronavirus pandemic was praised and derided by various political figures. He also drew controversy with his response to protests and riots that broke out across the country when George Floyd, a black man, died after a Minneapolis police officer knelt on his neck for nearly nine minutes on Memorial Day.

Trump lost the Nov. 3 election to Biden, but the president refuses to concede. Trump and his allies have filed a barnstorm of lawsuits, which have had little success in court, and tried to convince battleground state legislatures to pick friendly electors in an attempt to sway the election in his favor.

Fauci, who has been director of the National Institute of Allergy and Infectious Diseases since 1984, was the most visible face of the federal response to the pandemic. He appeared in dozens of interviews and press conferences since the virus took hold and his light sparring and on-and-off-again relationship with Trump drew headlines throughout 2020.

Time also recognized frontline healthcare workers. The magazine noted that the “pandemic has put the world on hold. However, anyone deemed essential — like health care workers, postal workers, sanitation workers, transportation workers and many others — had to keep going. They risked their lives and in doing so, saved countless other lives.”

Time’s highlighting of the racial justice movement speaks to just how tectonic the protests and associated violence were during a year already strained by incredible pressure because of the coronavirus pandemic. Time said that Floyd’s death sparked a movement not just in the United States, but across the globe.

“In the midst of a worldwide pandemic, protesters took to the streets, demanding action to fight racial injustice at the hands of police and any entity that embodies systemic discrimination,” Time said prior to its selection on Thursday.