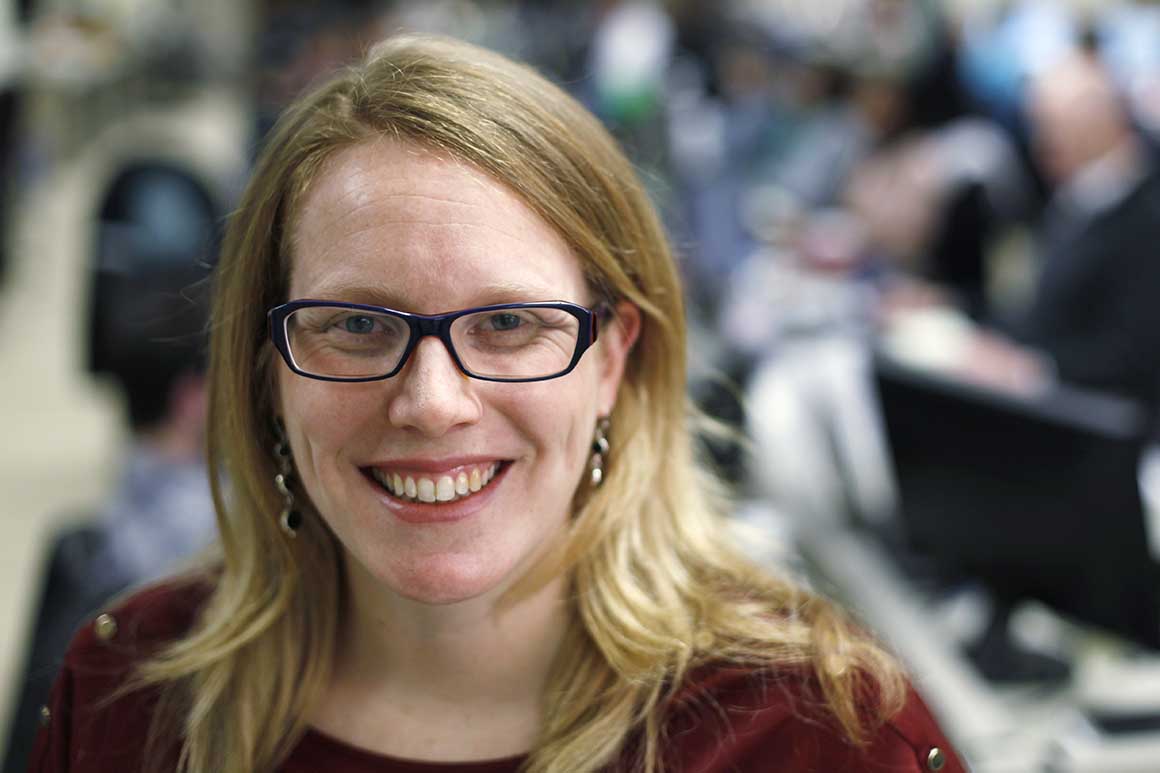 Addressing the controversy Thursday, O’Malley Dillon argued that “the point that I was really making” in the Glamour interview “is an incredibly important point. And that really is about the president-elect and why he was supported by over 81 million people, and what they were looking for.” She went on to restate Biden’s “belief that we can get things done, and we can get them done if we come together.”

Kate Bedingfield, who served as deputy campaign manager for Biden and will be his White House communications director, defended O'Malley Dillon on Wednesday, tweeting: “So @jomalleydillon would be the first to tell you her mom doesn’t approve of the spicy language, but I would be the first to tell you that the point she was making in this conversation with @GlennonDoyle is spot on: unity and healing are possible — and we can get things done.”

“Biden Campaign Manager called us “F***ers” !!!” wrote White House Press Secretary Kayleigh McEnany on Twitter. “She can try to walk back, but this says volumes about her boss who calls for “unity” while shouting that we are “assaulting democracy:” They think we are deplorable, irredeemable “F***ers”. SICK!!”

But the backlash to the Glamour interview also in turn provoked its own fury from Democrats and some pundits, who accused O’Malley Dillon’s critics of faux outrage — especially those who had remained largely silent for years of President Donald Trump’s incendiary and often off-color rhetoric.

Trump's unflattering nicknames for his political foes have included repeatedly referring to Sen. Elizabeth Warren as “Pocahontas.” He also infamously acted out a reporter's disability during a rally.

Several male political figures also have used similar language without receiving the same ire, O'Malley Dillon's defenders pointed out. Former Democratic presidential candidate Beto O'Rourke, for example, was known for his liberal use of the f-bomb during his table-top campaign stops.

After Sen. Marco Rubio criticized O'Malley Dillon's language on Twitter, Rep. Alexandria Ocasio-Cortez (D-N.Y.) accused the Florida Republican of having a double standard for failing to speak out when Rep. Ted Yoho (R-Fla.) called her a “f—ing b—“.

“[email protected] you stood by in total silence when your GOP colleague called a Congresswoman a “f— b—“ on the Capitol steps in front of press. You weren’t big enough to speak then, & you don’t get to sob now. BTW that is the right word for those who fleece & scam working families,” Ocasio-Cortez tweeted.