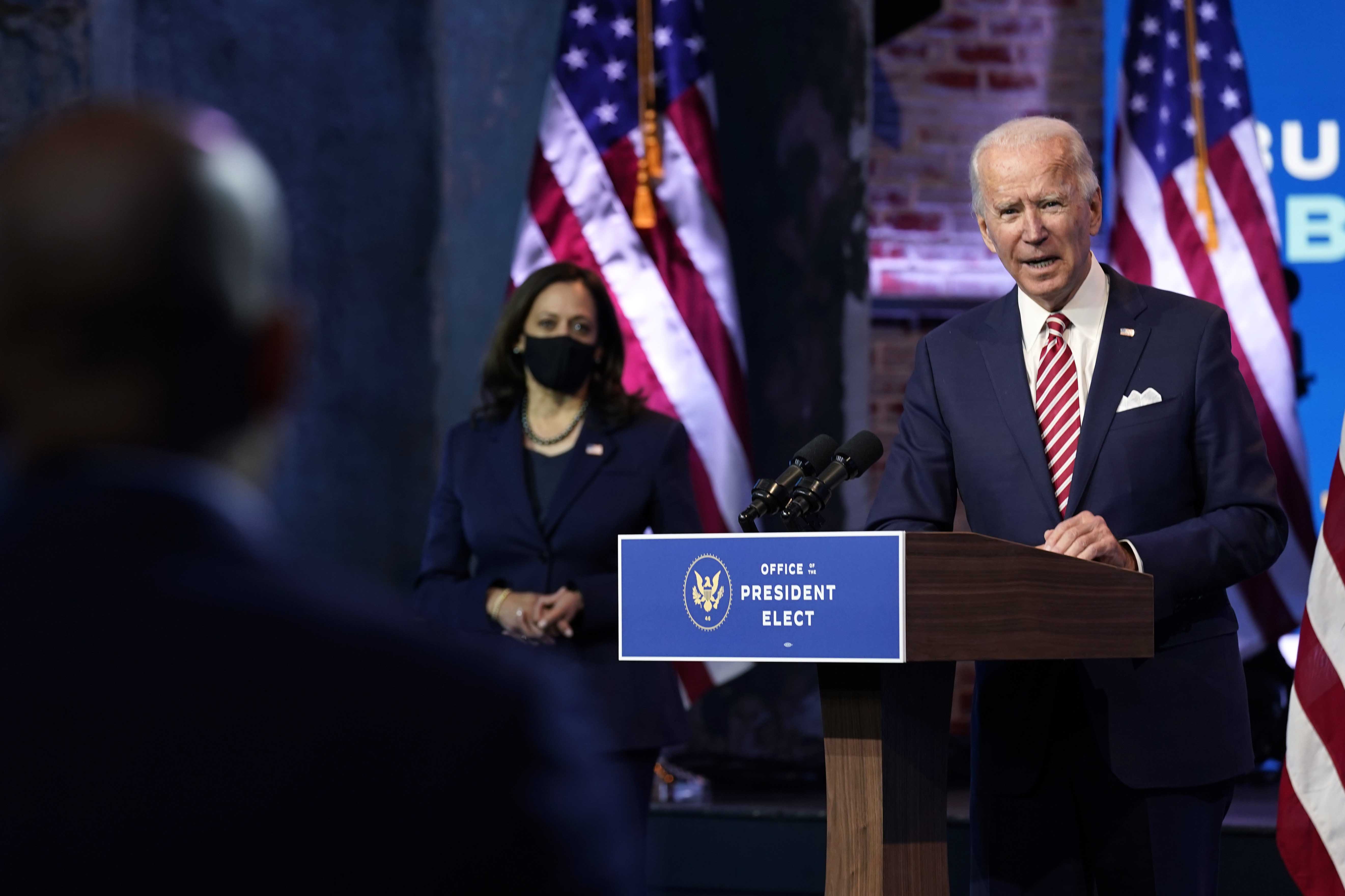 Biden was given classified briefings as a candidate but those stopped once he became president-elect, and his status as a former vice president and former senator does not afford him access now.

The result is an awkward gap between what Biden and Harris know about the biggest national security threats facing the country, which the Biden White House will need to be prepared to respond to on Day One of the new administration. Harris is also legally prohibited from disclosing any classified information to Biden, leading to situations where she may have to censor herself when discussing sensitive foreign policy and national security issues around the president-elect.

In the unlikely scenario that Harris accidentally revealed something classified that she'd learned as part of a committee briefing, mishandling of classified information is technically punishable under the Espionage Act.

“Until Biden is inaugurated, he has no constitutional right to classified information and none of his conversations with Harris can venture into classified issues until they both finally start receiving classified briefings as part of the transition,” said national security lawyer Brad Moss. “There has never been an Espionage Act case against a sitting Member of Congress but no one wants to poke the 400-pound bear on this one and risk it either.”

A transition official emphasized to POLITICO on Thursday that Harris’s work on the Intelligence Committee “is entirely separate from her role as the Vice President-Elect. There is no co-mingling of those roles and responsibilities whatsoever.” The official noted that Harris, like Biden, “does not have access to the [President’s Daily Brief] or other information to which she is entitled as Vice President-elect because of the GSA’s failure to ascertain the results of the election.”

The official added that the information Harris receives by virtue of her membership on the Senate Intelligence Committee “is not the same information” as what is in the PDB — a detailed and highly classified document, compiled each morning for the president, vice president, and their senior advisers by the Office of the Director of National Intelligence, that outlines key national security threats and global hot spots.

But Priess, who briefed the PDB to senior recipients under past presidents, noted that the top-line analytic judgments that make it into the document “would not be substantially different” from what is briefed to the Senate Intelligence Committee.

The committee members typically see analysis “that is consistent with what is in the PDB,” Priess said. So while Harris cannot currently see that document, “she should be seeing the best judgments of the intelligence community and its respective agencies on most, if not all, of the same issues that appear in the PDB.” And she will be “certainly a lot better informed” on the most pressing issues than past vice presidents have been upon entering the White House, Priess said.

Still, the transition official indicated that Harris’ access to the latest intelligence as a member of SSCI, which is walled off from her work as vice president-elect, makes it no less urgent that Biden begin receiving full intelligence briefings and threat assessments.

“The 9/11 Commission Report found that the delayed 2000 transition significantly hampered the incoming administration's ability to fill key appointments, including national security personnel, and left the country less prepared for a crisis. That’s why in the elections since, the transition process has begun almost immediately,” the official said. “It could also pose significant challenges to getting President-elect Biden’s team in place given the role of FBI background checks and security clearances for potential nominees and incoming national security officials.”