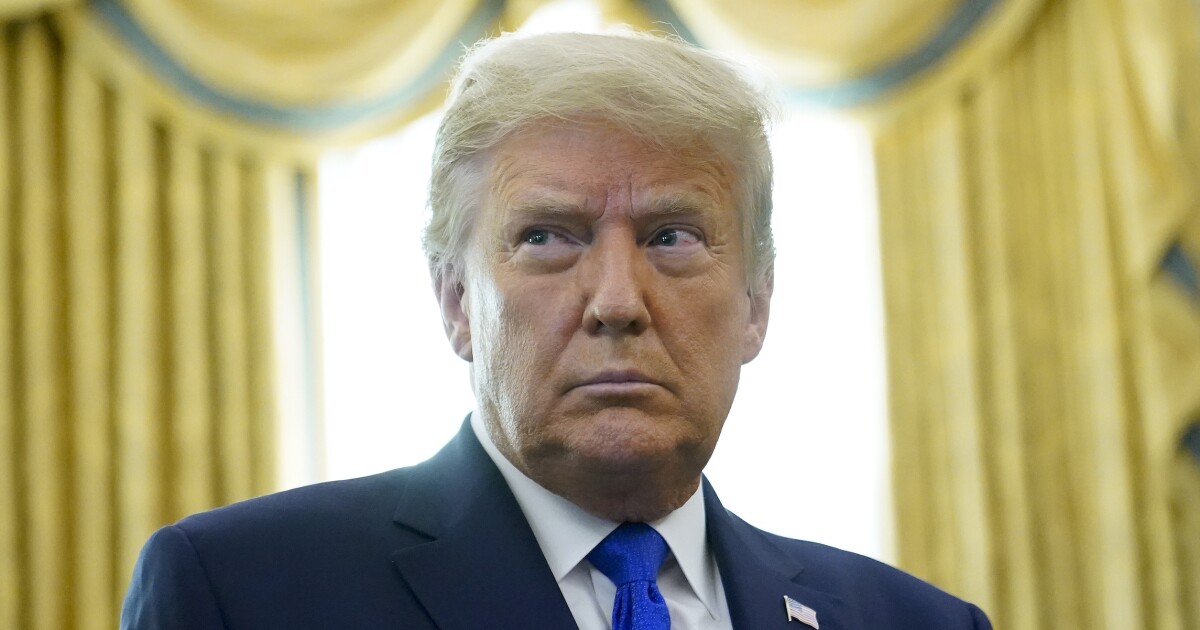 President Trump acknowledged that President-elect Joe Biden will be sworn in during his first speech since violence engulfed the Capitol.

In a brief video released to Twitter on Thursday, Trump addressed the rioting, which began after his supporters rallied outside the White House before moving to Capitol Hill on Wednesday afternoon. He called it a “heinous attack” and said he was “outraged by the violence, lawlessness, and mayhem.”

“The demonstrators who infiltrated the Capitol have defiled the seat of American democracy,” he said. “To those who engage in the acts of violence and destruction, you do not represent our country.” The president added that those who broke laws “will pay.”

“Now, Congress has certified the votes. A new administration will be inaugurated on Jan. 20,” Trump said. “Serving as your president has been the honor of my lifetime, and to all of my wonderful supporters, I know you are disappointed, but I also want you to know that our incredible journey is only just beginning.”

The speech comes amid calls from Democrats for Trump to be impeached or for his Cabinet to invoke the 25th Amendment and replace him with Vice President Mike Pence. Trump’s former chief of staff, John Kelly, said on Thursday that he would support Trump's removal from office if he were still part of the Cabinet.

One pro-Trump demonstrator was fatally shot during the chaos, and three other people died during the Wednesday violence, which started after Congress began its formal count of the Electoral College vote. After being put into recess, Congress reconvened Thursday night and handed Biden his victory in the early hours of Thursday morning.