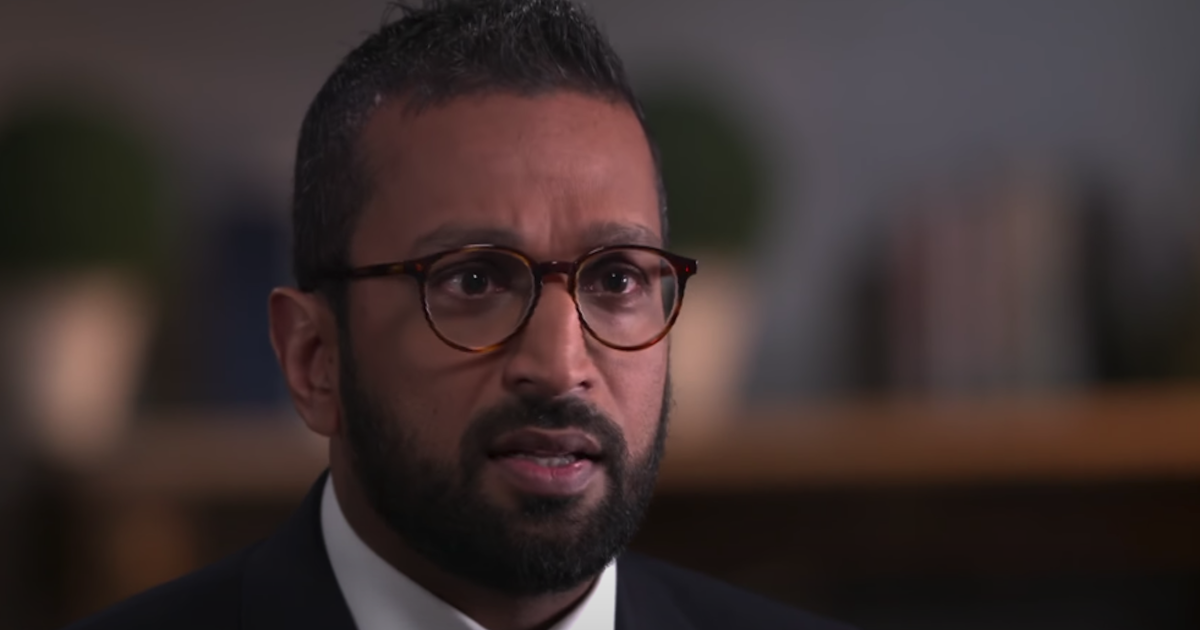 The chief of staff to acting Defense Secretary Christopher Miller has filed a defamation lawsuit against CNN, alleging the network published “unfounded left-wing political narratives” about him.

The lawsuit, which seeks $50 million in damages for Kash Patel, named CNN and five of the network’s reporters as defendants, according to Fox News.

The complaint alleges the network “attacked” Patel “because CNN was deeply invested in promoting the Russia collusion hoax and the fraudulent ‘dossier’ manufactured by Fusion GPS.”

“The Defendants fabricated the Defamatory Statements and knew, therefore, that the statements were false. They knew that Kash was not the source of a single conspiracy theory and had no connection to any conspiracy theory about Biden,” Biss argued. “Defendants provide no evidence or example of any stories spread by Kash about Biden because there are none. CNN reported on the Democrats’ impeachment inquiry and read the Democrats’ report, and knew, therefore, that no evidence was uncovered connecting Kash.”

Biss argued that CNN “harbored extreme professional and personal animus, bias, spite, and ill-will towards Kash as a result of Kash’s revelations of CNN’s corrupt business practices and deceitful misreporting.”

At the time of publication, Turner Broadcasting, the parent company of CNN, had not returned the Washington Examiner’s request for comment.