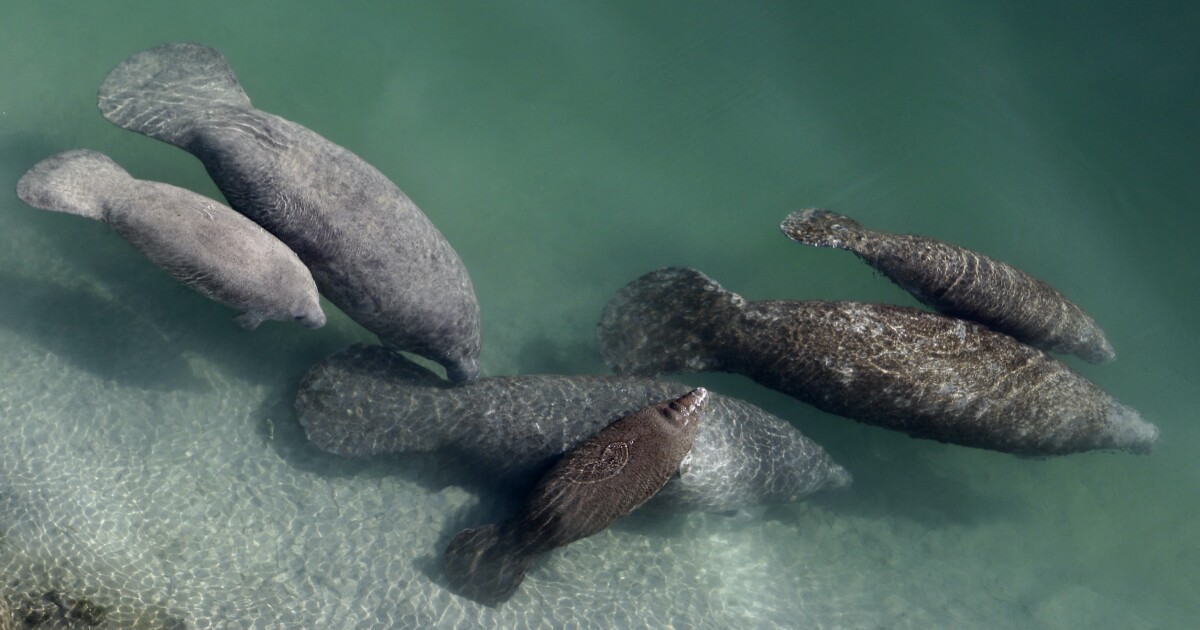 A Florida manatee appears to have endured getting “TRUMP” carved into its back, prompting a nonprofit group to offer a $5,000 reward for information leading to a conviction.

The U.S. Fish and Wildlife Service and Florida’s Fish and Wildlife Conservation Commission began an investigation after the manatee with President Trump’s name etched into its back was discovered in the headwaters of the Homosassa River. The Center for Biological Diversity is offering the $5,000 prize for anyone who can prove who is behind the act.

“It’s heartbreaking that this manatee was subjected to this vile, criminal act,” said Jaclyn Lopez, Florida director at the center. “It’s clear that whoever harmed this defenseless, gentle giant is capable of doing grave violence and needs to be apprehended immediately.”

Craig Cavanna, the investigating officer with U.S. Fish and Wildlife, told the Citrus County Chronicle that federal officials are “following leads.” He expressed surprise about the discovery of the animal and noted that harassment of manatees is a violation of the Endangered Species Act and is punishable by up to a year in prison and/or a $50,000 fine.

“It’s been my experience that this is very out of character for this community,” Cavanna said. “Wildlife conservation is a core value in Citrus County. That’s why it’s called the Nature Coast.”

Anyone with information about the marine mammal is encouraged to call 888-404-FWCC.