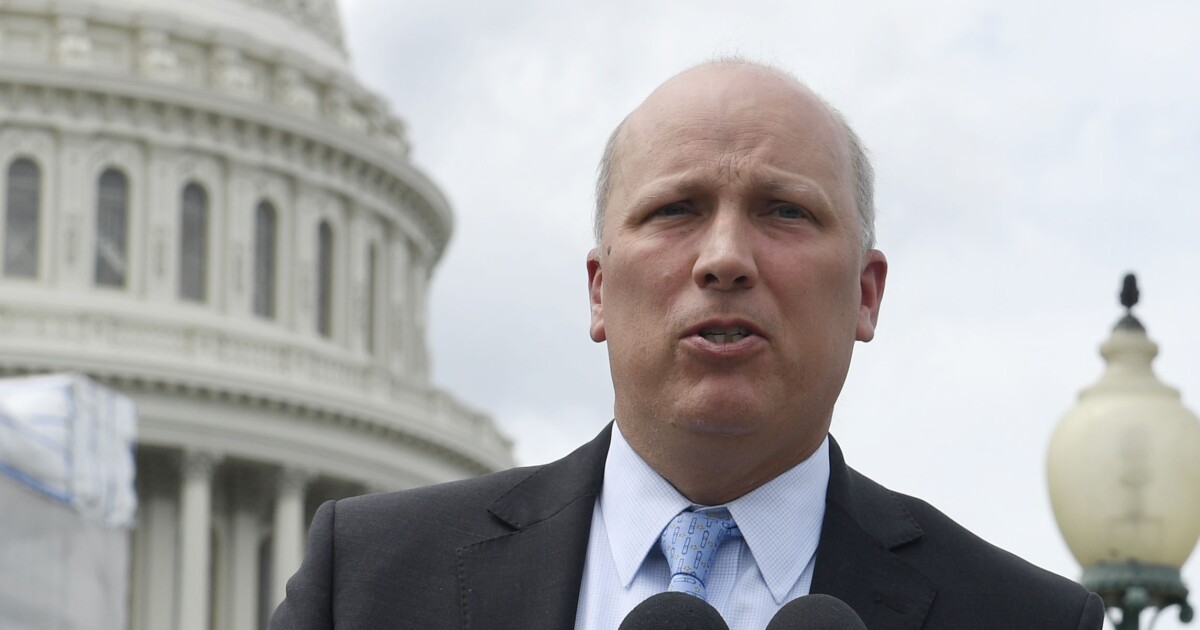 Republican Rep. Chip Roy says he believes President Trump engaged in impeachable conduct but not for the article of impeachment before the House.

The congressman from Texas spoke on the House floor Wednesday afternoon ahead of a vote on an article of impeachment accusing Trump of “incitement of insurrection” with his comments to supporters on Jan. 6, when rioters breached the U.S. Capitol as lawmakers counted electoral votes, working to affirm President-elect Joe Biden's victory.

“The president of the United States deserves universal condemnation for what was clearly, in my opinion, impeachable conduct: pressuring the vice president to violate his oath to the Constitution to count the electors,” Roy said, referring to Trump’s push for Vice President Mike Pence to attempt to block the certification of the Electoral College results.

“His open and public pressure, courageously rejected by the vice president, purposely seeded the false belief among the president’s supporters, including those assembled on Jan. 6, that there was a legal path for the president,” Roy continued. “It was foreseeable and reckless to sow such a false belief that could lead to violence and rioting by loyal supporters whipped into a frenzy.”

Roy, who once served as the chief of staff for Sen. Ted Cruz of Texas, said that “unfortunately,” Democrats in the House drafted an impeachment article that is “flawed and unsupportable.”

“Even noting impeachment does not require meeting a certain legal standard, the danger for open speech and debate in this body and for the republic is high if the House approves the articles as written,” Roy said. “The language will be used to target members of this body under Section 3 of the 14th Amendment, it will be used to suggest that any statements we make are subject to review by our colleagues, and to send us down a perilous path of cleansing political speech in the public square.”

“Let us condemn that which must be condemned and do so loudly,” he said. “Let us stop, let us debate, let us sit down and lead this nation together.”

The House vote on impeaching Trump a second time comes exactly one week after a mob stormed the Capitol following a rally by Trump near the White House, where he encouraged supporters to march down Pennsylvania Avenue toward Capitol Hill.

Some Republicans have joined Democrats in announcing their support for Trump’s impeachment, including Rep. Liz Cheney of Wyoming, who is the GOP conference chairwoman and third-ranking Republican in Congress.

Convicting Trump in the Senate requires a two-thirds vote, or 67 senators. If the Senate does convict him before Inauguration Day, he will become the first president to be removed from office in U.S. history.

Trump was first impeached by the Democratic-controlled House in December 2019 on two Ukraine-related charges but was acquitted by the GOP-led Senate.