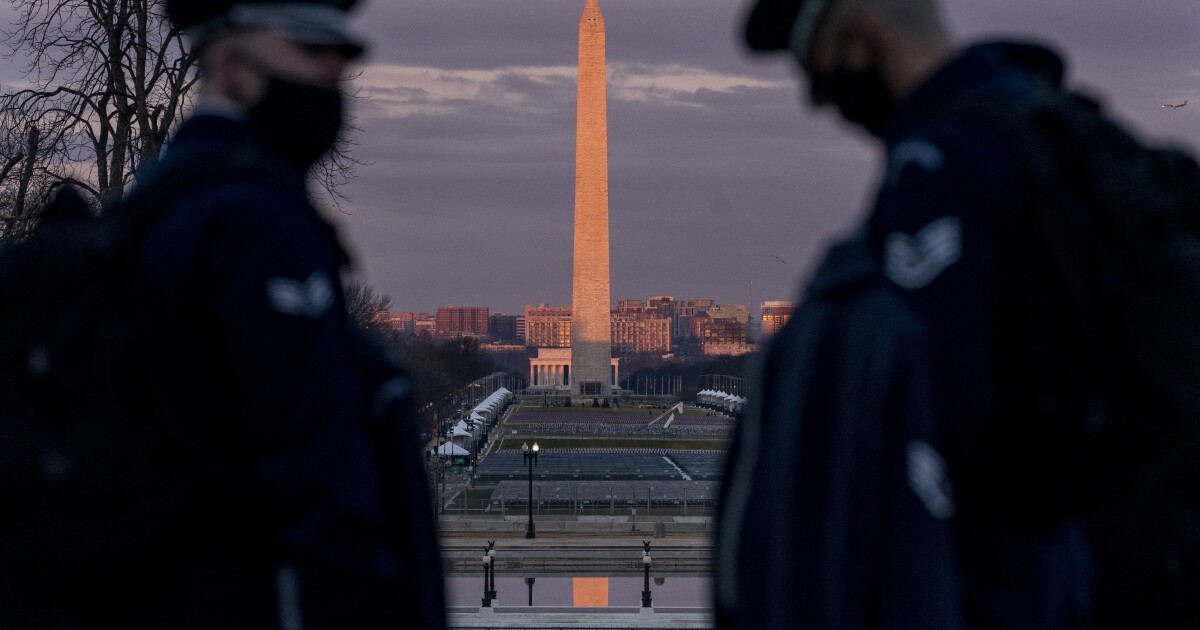 There will be time to continue taking all that up, but with President-elect Joe Biden’s impending swearing-in, the final words of Trump’s final words deserve attention.

“I go from this majestic place with a loyal and joyful heart, an optimistic spirit, and a supreme confidence that for our country and for our children, the best is yet to come,” Trump concluded before beckoning God’s blessing.

All those worried about the direction in which Biden and a Democratic Congress want to take the country have many good reasons to be. I certainly have mine. Biden does not share the religious liberty concerns that were preeminent under Trump. If anything, Xavier Becerra, Biden’s pick for Health and Human Services, has shown he believes that conscience protections deserve to be in the back seat, the state in the front.

Neither man can bring an end to religious liberty. They can set it back, but the nuns have recourse in the courts, and their arguments have already proven successful. And in 2022, there will be midterm elections.

In the meantime, Republicans and conservatives will have to rely on persuasion and will have to wield the political power that they have. And they do have some power, with an evenly divided Senate and control of legislatures in numerous states. Amid division, they’ll have to find common cause.

There’s a character in one of Woody Allen’s movies, a repulsive hedonist doctor, whose mantra is, “Marriage is the death of hope.” In American politics, the tone of things would suggest that election losses are the death of hope. It's weird. It's unhealthy.

The best is yet to come, if not tomorrow, then at some point down the road. If you don’t believe in anything, believe in that.