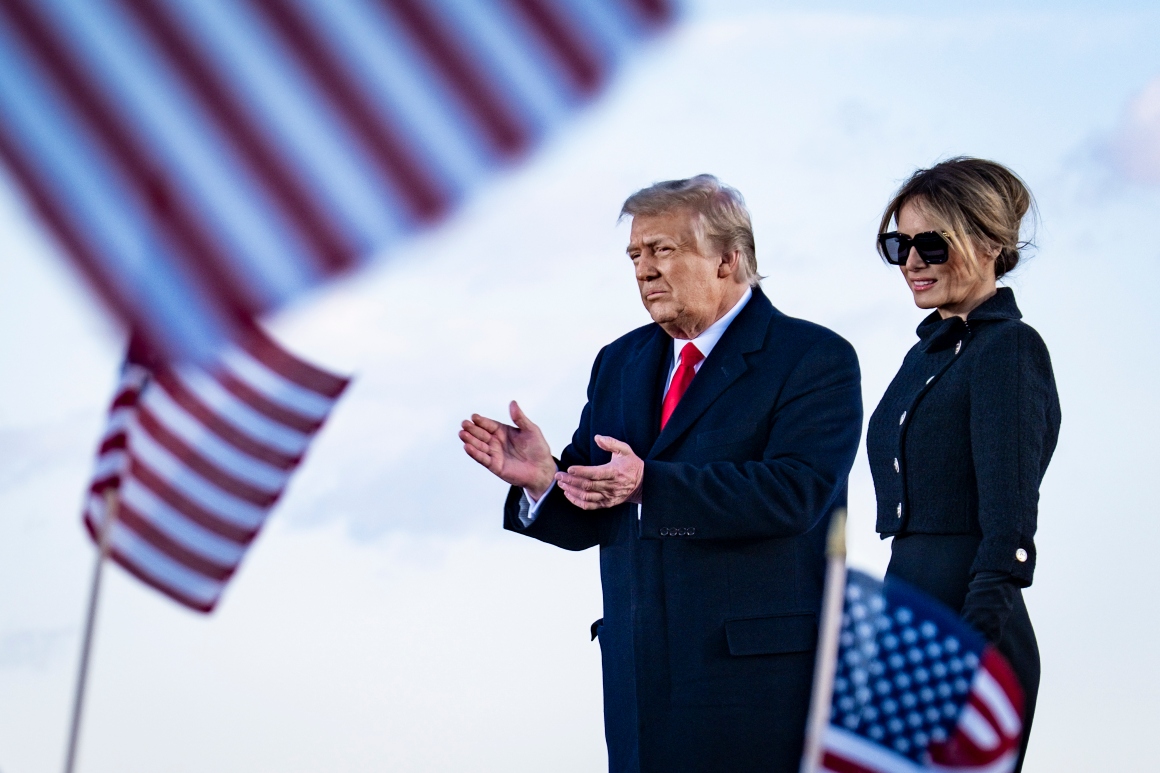 Donald Trump has confirmed his attendance at the Republican National Committee’s upcoming spring donor retreat, as the former president reemerges following his departure from the White House.

The private retreat is slated to take place April 9-11 in Palm Beach, Fla. Trump’s expected attendance at the event, which is expected to draw an array of major GOP givers, was confirmed by two people familiar with his plans. Republican officials declined to specify where the event is being held, but they said it would not be at Trump’s nearby Mar-a-Lago estate, where the former president has been staying.

Trump had been largely absent from the public eye since leaving Washington last month, speaking out only in TV appearances and through statements. But the former president — who lost access to his beloved Twitter account after the Jan. 6 Capitol insurrection — is beginning to re-engage. He is set to speak at the Conservative Political Action Conference on Sunday, his first public appearance since leaving the White House.