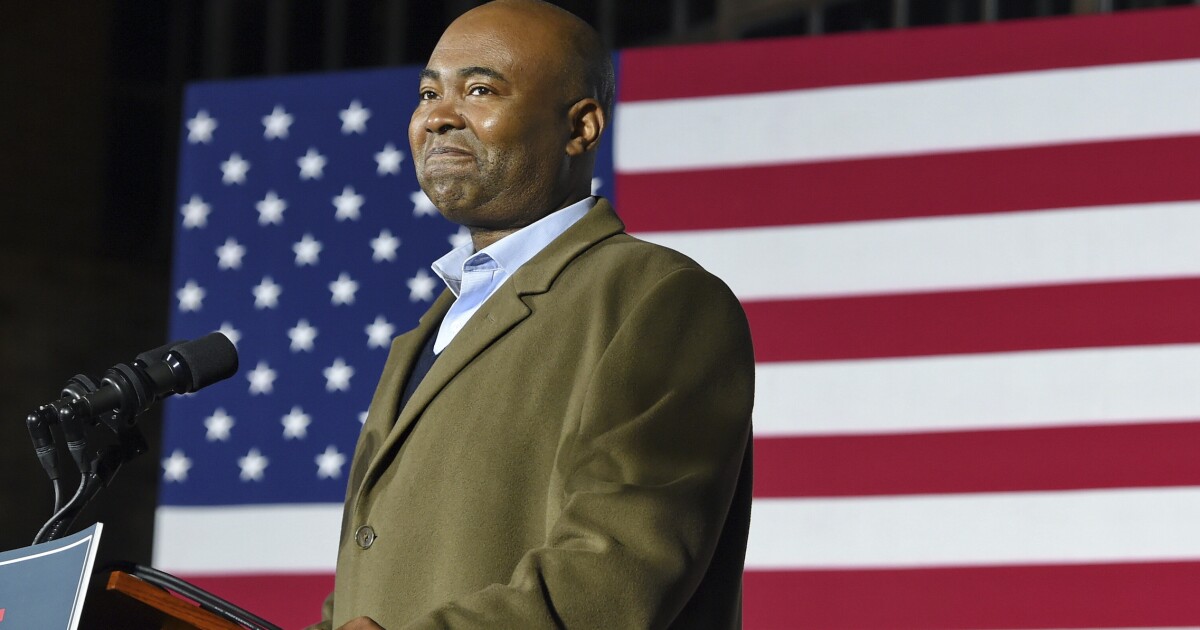 Jaime Harrison, who broke fundraising records in his quest to oust incumbent Sen. Lindsey Graham, has been chosen to lead the Democratic National Committee.

Harrison, 44, who lost to the South Carolina Republican by a 10-point margin, was tapped by President Biden to lead the DNC as it attempts to maintain control of both chambers of Congress in the 2022 midterm elections. Harrison was elected to the role on Thursday in a near-unanimous (407-4) vote during a virtual meeting of the DNC.

“In spite of everything we’ve been through in the past year, I am excited, because today, we are embarking on a new mission to build back better and bring hope back to this great nation,” he said after he was chosen, according to the Hill.

Democrats underperformed in 2020’s down-ballot races, despite winning the presidency, narrowly winning the Senate, and maintaining control of the House.

“We are done looking at the map, ignoring the red while we focus on a few purple areas,” Harrison said during his acceptance speech. “We are done with just focusing on our cities while forgetting those who live on dirt roads.”

During the election, Harrison brought in a whopping $100 million. The race was closely watched as some pollsters said it appeared to be a nail-biter, although Graham, who has been in the Senate for just under two decades, pulled ahead and notched a 54.4% to 44.2% win over Harrison.

Harrison is replacing Tom Perez, who did not seek reelection after leading the party since former President Donald Trump was sworn into office in 2017. Perez had previously served as former President Barack Obama’s labor secretary.