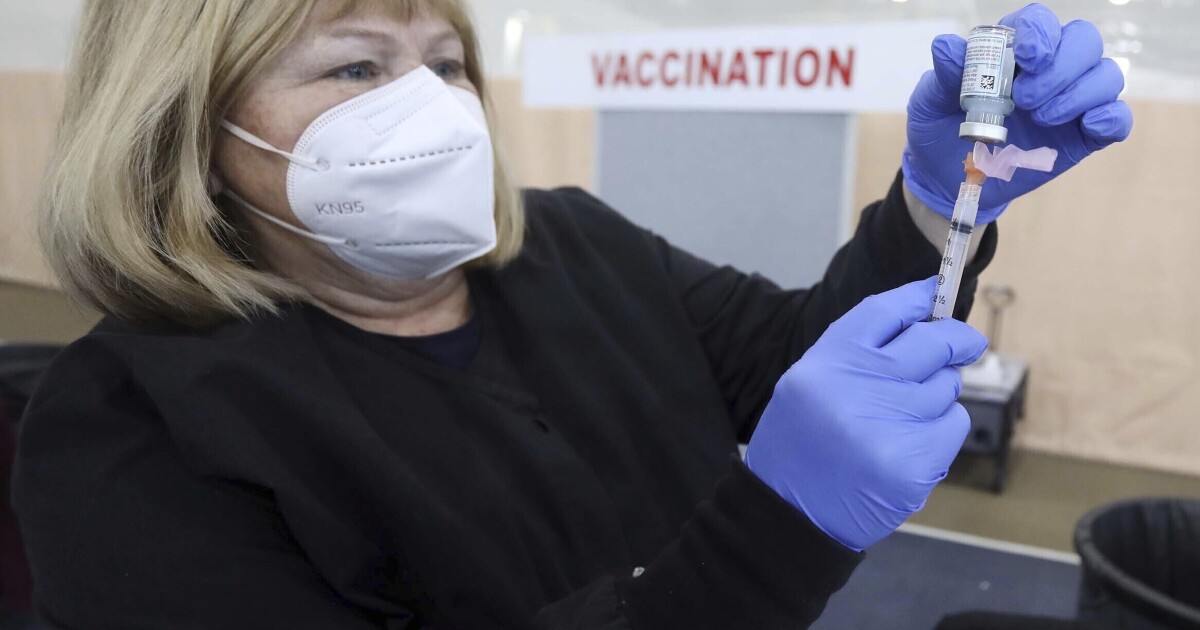 The cumulative error dates to early January, although health officials said they first discovered the problem over the weekend. About 100,000 residents will see their immunization appointments rescheduled in the coming weeks, including between 30,000 and 60,000 set to receive the second dose, Secretary of Health Alison Beam said.

“It seems that the perfect storm of circumstances – an eagerness to get vaccine to residents, incredible pent-up desire by the public to get this vaccine, dedicated vaccine providers trying to deliver what their customers are demanding, inconsistent vaccine allocations, confusion about vaccine deliveries and the need for more frequent and clear communication from the Department of Health – all converged to bring us to the point which we are in today,” she said. “In short, we are faced with second dose Moderna vaccine requests far exceeding the Moderna vaccine allocated to the state this week.”

Penn State Health told WITF that it used all its available doses in accordance with a directive received from the department itself.

“On a call with providers approximately two weeks ago, the PA Department of Health specifically directed providers to not hold back COVID-19 vaccine doses for second vaccinations,” Scott Gilbert, a spokesperson for the hospital, said. “At that time, DOH also assured providers that additional vaccine would be made available for use as second doses. Penn State Health followed this directive, as it has all DOH guidance since vaccines initially became available in Pennsylvania in December.”

Beam declined to identify which health care providers or pharmacies administered the doses in error. Instead, she said the department will adjust its allocation requests submitted to the federal government for the next few weeks to make up for the shortage.

“We are not here to have blame placed anywhere,” she said. “Instead, we want to make sure that all of us are focusing on the path forward.”

Guidelines from the federal Centers for Disease and Control Prevention indicates a 42 day window for receiving the second dose, meaning that residents facing rescheduling will still get their second shot in time to ensure the vaccine’s effectiveness.

Pennsylvania has administered more than 1.7 million of the 2.7 million vaccines it has received from the federal government. Beam said it's not enough and that “ultimately, it's a scarcity of commodity” behind the state’s vaccine administration pitfalls.