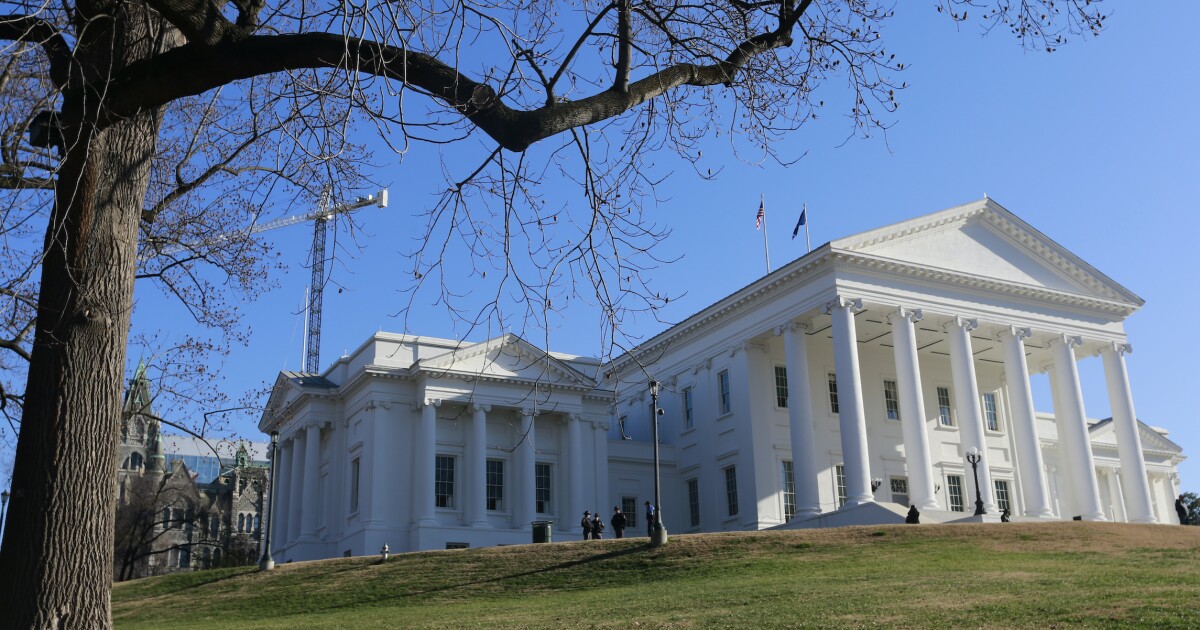 Legislation to end two coal subsidy programs passed the Virginia Senate Wednesday and will head to Gov. Ralph Northam’s desk for his signature as the state continues to move away from carbon-producing energy sources in favor of green energy.

House Bill 1899, sponsored by Del. Sally Hudson, D-Charlottesville, would sunset the Coal Employment and Production Incentive Tax Credit and the Coalfield Employment Enhancement Tax Credit. In a deeply partisan vote, the bill passed the Senate 21-17 after passing the House 54-45 two weeks ago.

If Northam signs the bill, it will halt the allocation of credits beginning Jan. 1, 2020. Any credits earned before that date could still be claimed, but would be capped at $1 million of carryover credits per taxable year.

According to a review by the Joint Legislative Audit and Review Commission, coal subsidies have been a financial loss for the state. They cost the state $21 million in gross domestic product and $5 million in personal income between 2010 and 2018. Coal mining companies and electricity generators saved about $291.5 million from the programs during that time.

The Senate also passed House Bill 2201, which expands provisions related to siting agreements for solar and energy storage projects. It passed the Senate 34-3 after passing the House 71-29 three weeks ago.