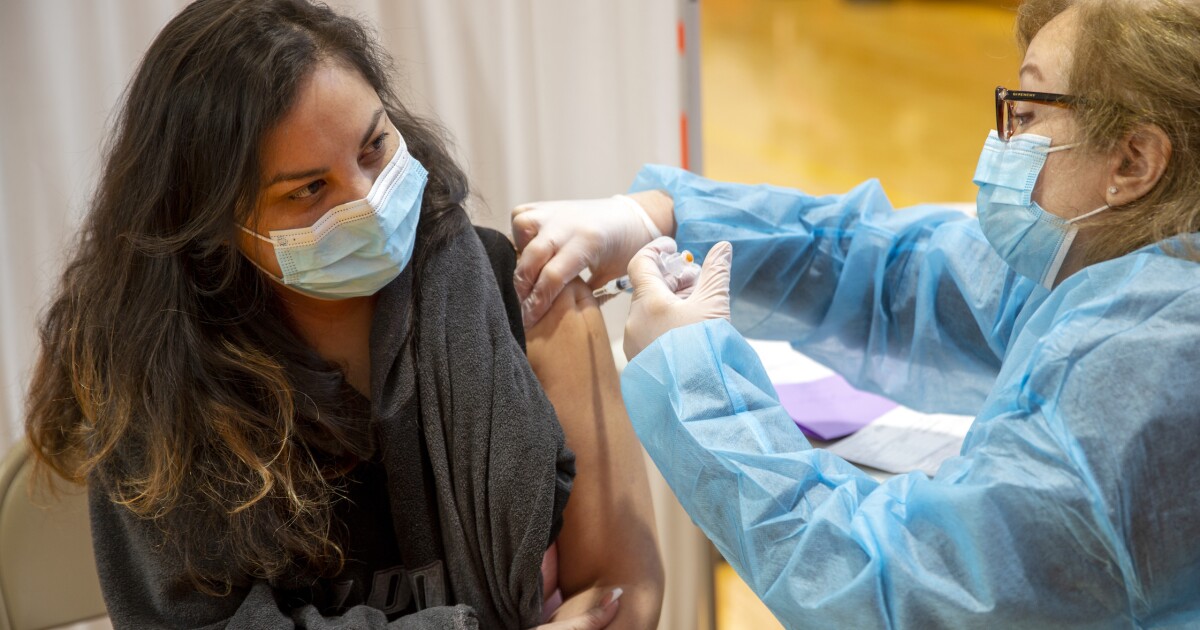 Those who have received COVID-19 vaccinations can now obtain QR codes, which can be scanned to verify the person’s vaccine information, the Virginia Department of Health announced.

A person can obtain his or her unique QR code on the Vaccinate Virginia website and provide it as proof of vaccination if needed by an employer or other business. The system, which has been adopted by four other states, was launched in response to growing vaccine mandates, partially spurred by President Joe Biden’s announcement that he will require businesses with 100 or more workers to get every employee vaccinated or provide the unvaccinated with weekly COVID-19 testing.

When a person scans the QR code, he or she will see the same information provided by the paper vaccine cards. The VDH claims this will provide better security and efficiency and cannot be altered or forged because it is digitally signed by the department. The QR code can be scanned with the SMART Health Verifier App, but a vaccinated person will not need to download the app to receive or use the code.

The codes are available to any person who is in the Virginia Immunization Information System and has a working phone number. Almost all doses received in the commonwealth are in the VIIS, but doses received outside of Virginia to Virginia residents might not be included in the system. Doses provided by federal agencies are not reported to the VIIS, but a person can call 877-829-468 if their information is in the system.

Biden’s executive action is expected to be met with lawsuits from several Republican governors who have accused him of overstepping his constitutional authority. In the meantime, some businesses have already begun to impose vaccine requirements. The president has threatened to fine businesses $14,000 for every employee who is in violation of the rules, which have yet to go into effect.

To date, more than 70% of the adult population in Virginia is fully vaccinated and more than 80% have received their first dose of the vaccine. Vaccination rates are higher for older Virginians who have a greater risk of death or serious illness from COVID-19. Serious complications are very rare for younger people, unless they have a compromised immune system or another health condition.

Vaccines are required in several colleges and universities in the state, but there is no mandate for eligible children enrolled in the public education system. Any person 12 years or older is able to get the vaccine.

Although Gov. Ralph Northam has indicated that he does not plan to impose a mandate for public schools, the governor will finish his term and leave office in January. Democratic candidate for governor, Terry McAuliffe has said he supports public school mandates for children who are eligible and Republican candidate for governor, Glenn Youngkin, opposes government mandates.