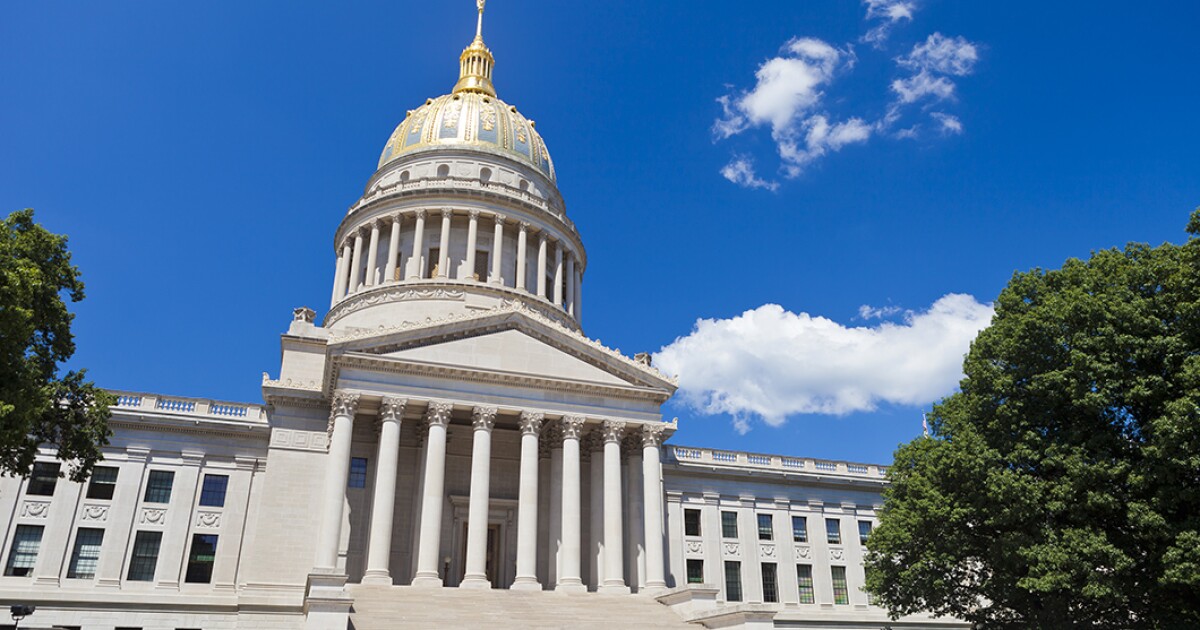 Virginia voters approved a constitutional amendment that establishes a bipartisan redistricting commission and one that provides a vehicle tax exemption for disabled veterans.

Virginia will be redistricted next year.

The commission will have to provide state House and Senate proposals within 45 days of receiving census data and U.S. congressional proposals within 60 days of receiving the data or by July 1, whichever date is later. If lawmakers reject the initial proposal, the commission will have additional time to submit another plan. However, if the General Assembly fails to approve a map provided by the commission, the Virginia Supreme Court will draw the lines.

Eight members of the commission will be lawmakers, and the other eight must be Virginians who are not members of the General Assembly. Two of the lawmakers will be House Democrats, two will be House Republicans, two Senate Democrats and two Senate Republicans. The members who are not lawmakers will be chosen from a panel of retired judges who will choose members based on lists provided by Democrat and Republican leadership, equally representing both.

Previous law allowed the district lines to be drawn by lawmakers with a majority vote in both chambers and a signature from the governor.

Amendment Two will provide disabled veterans with an exemption for paying vehicle taxes. It will fully exempt the vehicle if it is owned by and primarily used by a veteran who has a 100% service-connected, permanent and total disability. If a person is married, the couple will be eligible for the exemption if either spouse fits the criteria.

Amendment Two generally received support from Republicans and Democrats, but received opposition from municipal government groups, which argued that localities should have control over these taxes.