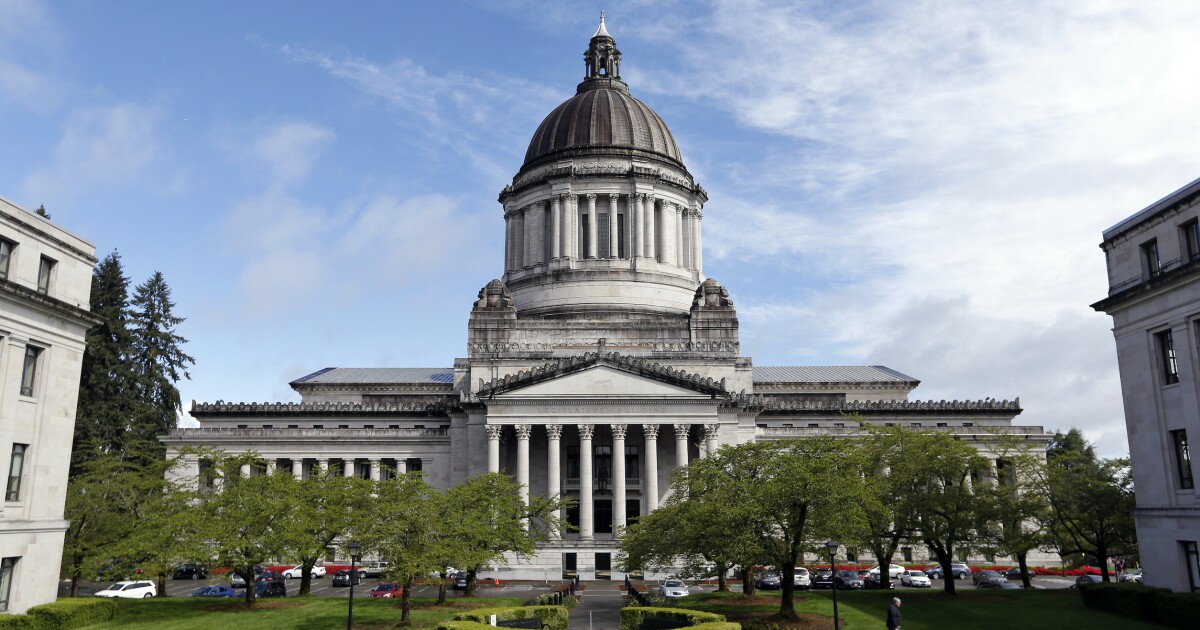 Washington Democratic lawmakers have advised their party peers to stick to bills centered around the COVID-19 pandemic, jobs, racial justice, and climate change, according to an internal email.

Copies of the email were first obtained by the Northwest News Network and reportedly sent to Democratic lawmakers by Alex MacBain, chief of staff to Washington House Democrats.

In the email, party members were asked to limit bill introductions to no more than seven and avoid omnibus bills, task force bills, or companion bills unless absolutely necessary.

Democratic House committee chairs have also been instructed to limit the number of public hearings they hold on bills.

Among other recommendations outlined in the request include advancing bills that save the state money, assist it in accessing federal funding, or strengthen the state’s pandemic response and economic recovery.

The requests come as the Washington Legislature prepares for an unprecedented hybrid session brought about by COVID-19 that will combine in-person and remote lawmaking, plus remote public testimony.

Lawmakers were also asked to consider whether their bills are “thoroughly vetted” by outside interest groups, have funding sources lined up, and stand a reasonable chance of being approved by the Washington Senate.

“We acknowledge and appreciate the work members have engaged in over the interim on policy issues,” the guidance says. “Even if a bill is not introduced or passed into law in this next session, that work is laying the groundwork for moving policies forward consistent with our core values and the needs of our constituents.”

The email makes no mention of K-12 education bills in light of the provision in the Washington Constitution which mandates that education be funded.

Washington Democrats have controlled both chambers of the legislature for the past two years and have seen little change among their ranks in November.

Washington House members often introduce as many as a dozen bills a session. More will be introduced when they convene on January 11, 2021, assuming Gov. Jay Inslee does not call a special session between now and then.