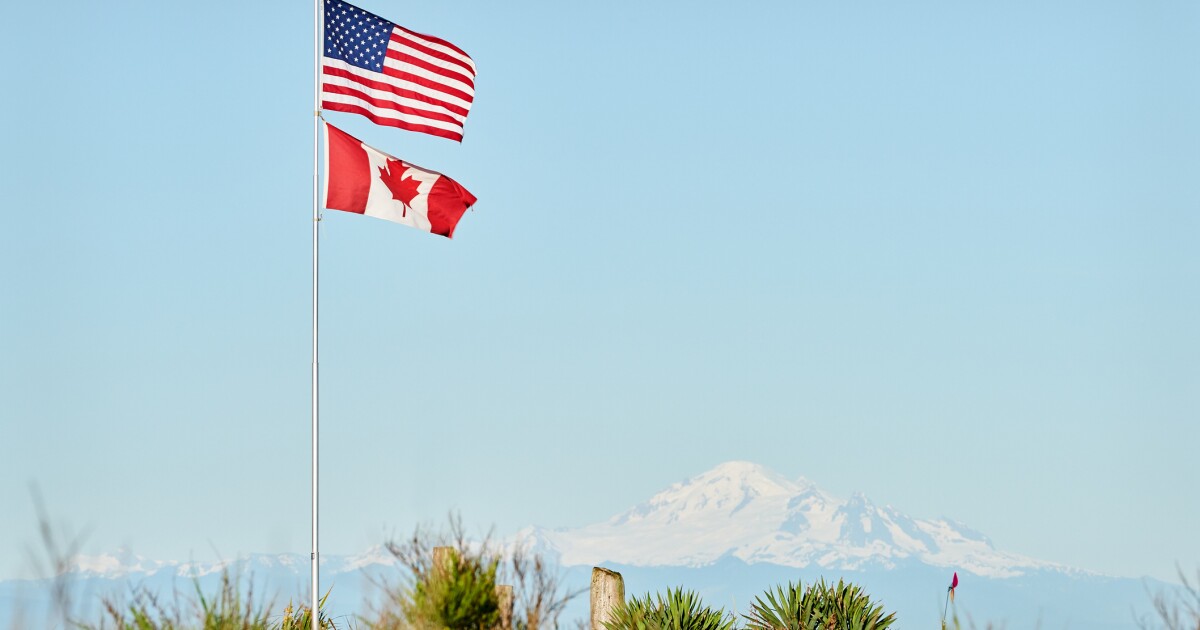 A Washington town devastated by the pandemic will be able to resume trade and travel with Canada following a new deal between the U.S. and its northern neighbor.

Created in the mid-19th century as a border marker between the two countries, the town of Point Roberts is home to some 1,300 people on the remote region of the Tsawwassen Peninsula south of Vancouver, British Columbia.

Land access to the waterfront town is possible via a 25-mile trip through British Columbia. That became a headache for residents doing business in the province when Canada closed its borders to COVID-positive visitors more than a year ago.

Washington Gov. Jay Inslee announced on Wednesday that Canada has agreed to waive COVID-19 testing on both sides of the border for Point Roberts residents who travel through Canada for essential services.

“Point Roberts residents have had very real concerns about transit ever since the pandemic struck, and this exemption will ease some of the burden,” Inslee said. “I want to thank the Canadian government for hearing our request, and to the state's congressional delegation, who continue working on border access issues for Point Roberts residents.”

The Point Roberts Chamber of Commerce reports the city has lost about 80% of its business since March of last year. About 90% of the town's economic activity relies on Canada and about 75% of its property is Canadian-owned.

“We have reached a crisis point and will do everything within our power to address safety concerns and help pave the way for a more secure and economically-viable community for our residents and businesses,” Chamber of Commerce President Brian Calder wrote in a statement. “We are only asking to be treated with the same fairness and decency as other communities.”

To date, Point Roberts' home county of Whatcom has seen 3% of its residents contract COVID-19 or a whole point lower than Seattle's King County, according to the Washington Department of Health.

COVID-19 restrictions have battered businesses across Washington in the past year, closing about 27% statewide and even more for good.

Inslee has since graduated most Washington counties to the state's Phase 2 of reopening following mounting criticisms from within his own party regarding his reopening strategy.