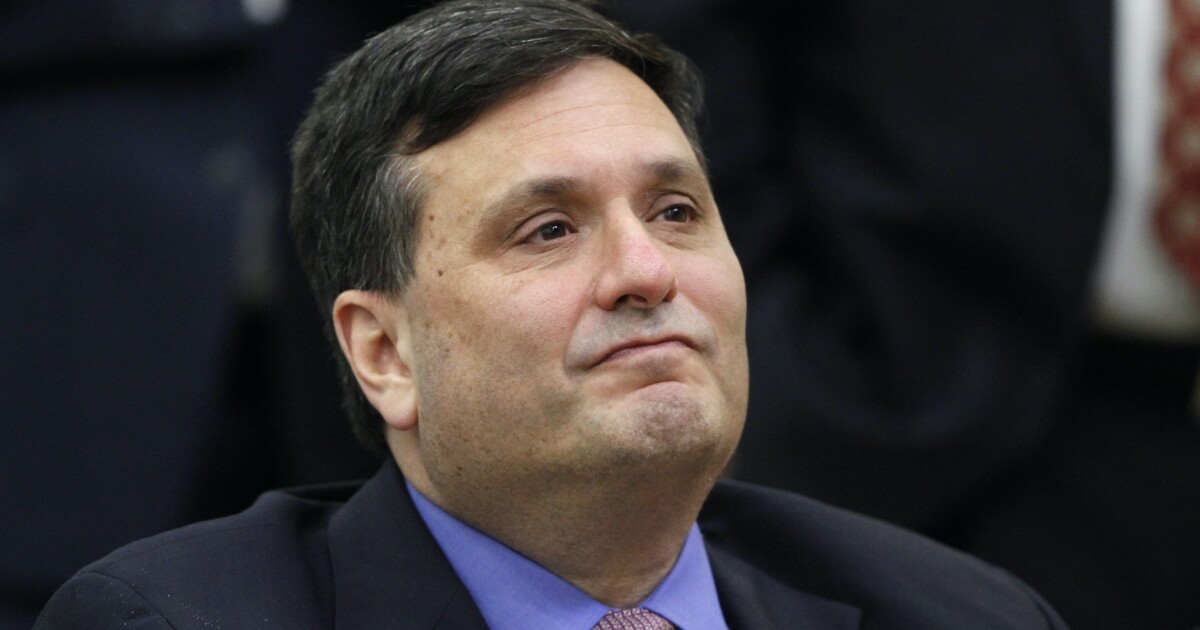 White House chief of staff Ron Klain , known for his prodigious tweeting, took to the platform on Friday to promote a worse-than-expected jobs report.

Klain fired off seven tweets and retweets shortly after the Bureau of Labor Statistics released the jobs numbers. The economy added just 210,000 new jobs in November, much fewer than the half-million that economists had predicted.

“America is back at work,” Klain said, highlighting a chart that shows how, despite the gloomy headline number, the labor force participation rate ticked up to its highest level since March 2020, just as the COVID-19 pandemic was taking hold. The jobs numbers and labor force participation rate are based on different surveys that are both updated in the monthly employment reports.

While the jobs numbers from the establishment survey disappointed, the unemployment rate, taken from the separate survey of households, declined by 0.4 percentage points to 4.2%. This remains above the 3.5% rate it was at prior to the pandemic but is about at the level it was at in mid-2017.

Klain retweeted several tweets pointing out the 4.2% unemployment rate and that it was the lowest level since before the pandemic.

He also highlighted tweets from Mark Zandi, who is Moody Analytics’s chief economist.

“November’s weaker than expected job gain looks like a head fake. The job market is MUCH stronger than this headline would suggest. Seasonal adjustment in retail, leisure & hospitality, and government. Job gains in previous months continue to get revised up a lot,” said Zandi.

“The over 1 million job gain as measure by the household survey feels closer to reality. This big employment gain drove down unemployment and pushed up labor force participation,” he continued. “More workers came back to work last month as Delta wound down. We still have a ways to go to get back to full employment, but it is coming into view.”

Another series of tweets that was promoted was from Gene Sperling, who oversaw the implementation of President Joe Biden’s $1.9 trillion American Rescue Plan that was passed by Democrats hoping to help the economy recover from the pandemic at the start of Biden’s term.

Sperling pointed out that prior to the spending legislation, the Congressional Budget Office projected the unemployment rate wouldn’t reach 4.2% until 2025.

“Don’t even try to tell me ARP has not been big for slashing unemployment,” Sperling said.

Klain’s tweeting has been scrutinized by Republicans and some in the media. He himself has said that his Twitter habit is a “hobby” of his.

White House press secretary Jen Psaki addressed Klain’s tweets in October and said that his tweeting is “not a top priority” for the Biden administration. She emphasized that Klain is speaking “on his own accord.”